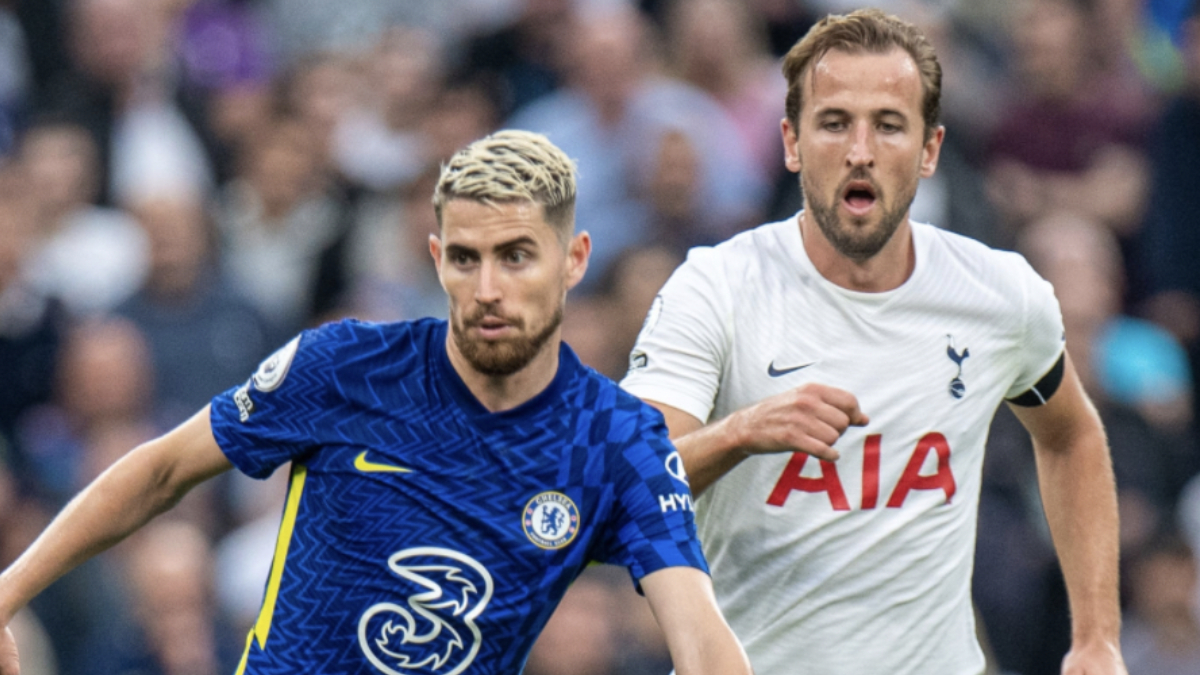 The penultimate stage is set for England’s first major trophy of the season. Four worthy contenders are set to battle out their spot for the final in the EFL League Cup this week to headline your soccer viewing options.

A North London Derby kicks off the action Wednesday, with Chelsea and Tottenham coming off of interesting weekend contests. Chelsea had to settle for a tie with Liverpool in what was a must-win game in terms of the Premier League title race, while Tottenham only mustered a 1-0 win over relegation candidate Watford.

Arsenal and Liverpool play out the other side of the bracket on Thursday. Liverpool’s tie with Chelsea looks to have the Reds in better form than Arsenal, which lost 2-1 to Manchester City over the weekend. The Reds will likely be shorthanded, with a host of talent heading out for the African Cup of Nations, and if Leicester took them into overtime in the last round, the Gunners should like their odds of pulling off an upset.

Serie A action picks back up in Italy this week as well. Both Juventus and Roma are offered must-win matches that can bring them closer to the Champions League picture and look to use the break as a much-needed turning point in their respective campaigns.

1.  Chelsea vs Tottenham Hotspur – Both would be happy to take the cup as a consolation prize with respect to how their Premier League title odds are looking at the moment.

2. Arsenal vs Liverpool – The same point above could be said for these two. Liverpool has the added carrot of earning a record ninth title in the competition as well.

3. Juventus vs Napoli – Juve would not climb back into the top 4 with a win but can certainly shake Napoli loose and take advantage of it in the coming weeks.

4. AC Milan vs Roma – Roma is in the same situation as Juventus, but with a much tougher opponent. AC Milan should be treating every game as a must-win as it tries to catch its crosstown rival in the Scudetto race.

5. Atlético San Luis vs Pachuca – These two kick off the Liga MX Clausura season on Thursday.