Marco Rose on Gio Reyna: “He’s got some catching up to do” 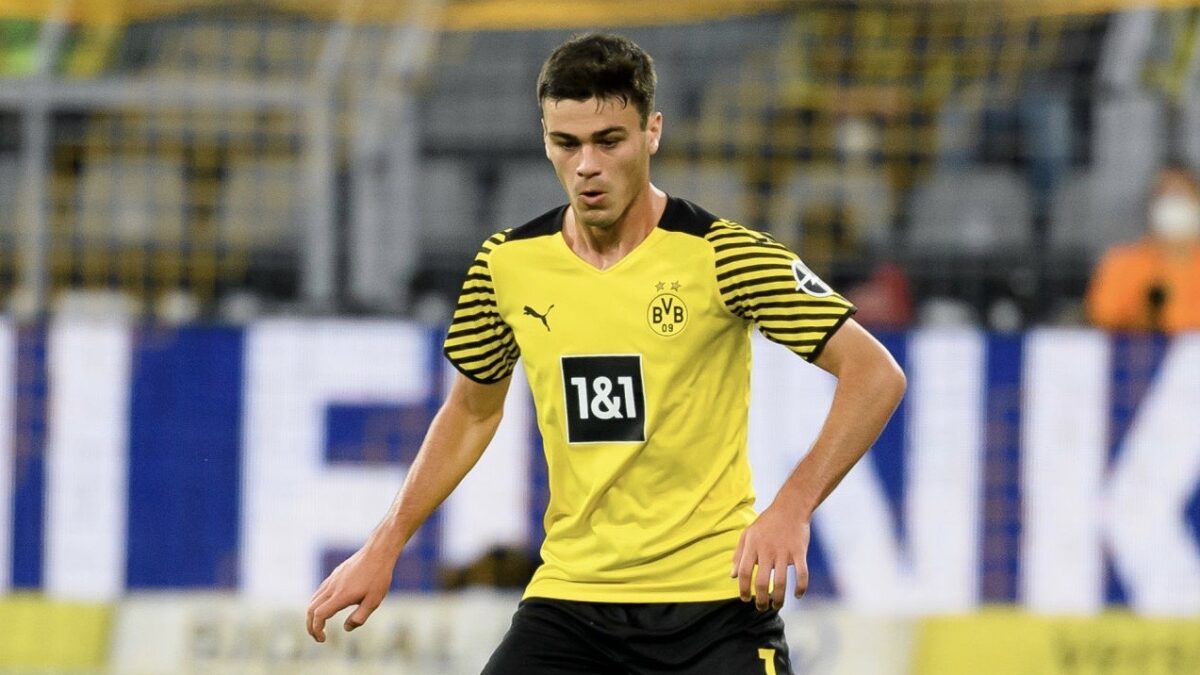 Borussia Dortmund resumes its league schedule this weekend in the German Bundesliga, but American attacker Gio Reyna will remain on the sidelines for the time being.

Reyna isn’t expected to return anytime soon for the Black and Yellow, manager Marco Rose confirmed to reporters Thursday. The 18-year-old returned to training in late November after a three-month absence due to a hamstring injury and is continuing through his training schedule in Dortmund as the new year begins.

The U.S. men’s national team player has only featured in five matches for Dortmund this season, while also missing two World Cup Qualifying windows due to his injury. Reyna’s presence has been missed on both the club and international level, but Rose is hoping to have him back at least as an option off of the bench to start.

“His performance tests show that we still have some catching up to do there,” Rose said in his pre-match press conference Thursday. “The boy has been out for an extremely long time now. He will hopefully play a role again soon, at least for short assignments.”

Reyna has scored two goals and registered one assist for Dortmund this season and has also contributed four goals in nine caps with the USMNT. His absence has forced others to step up including Thorgan Hazard, Julian Brandt, and Jude Bellingham.

Dortmund resumes its Bundesliga schedule on Saturday against Eintracht Frankfurt before eventual matches against Freiburg and Hoffenheim in league play later this month. Reyna will hope to be back for the club’s return to the Europa League in February, where he could face off with his father’s former team, Rangers.