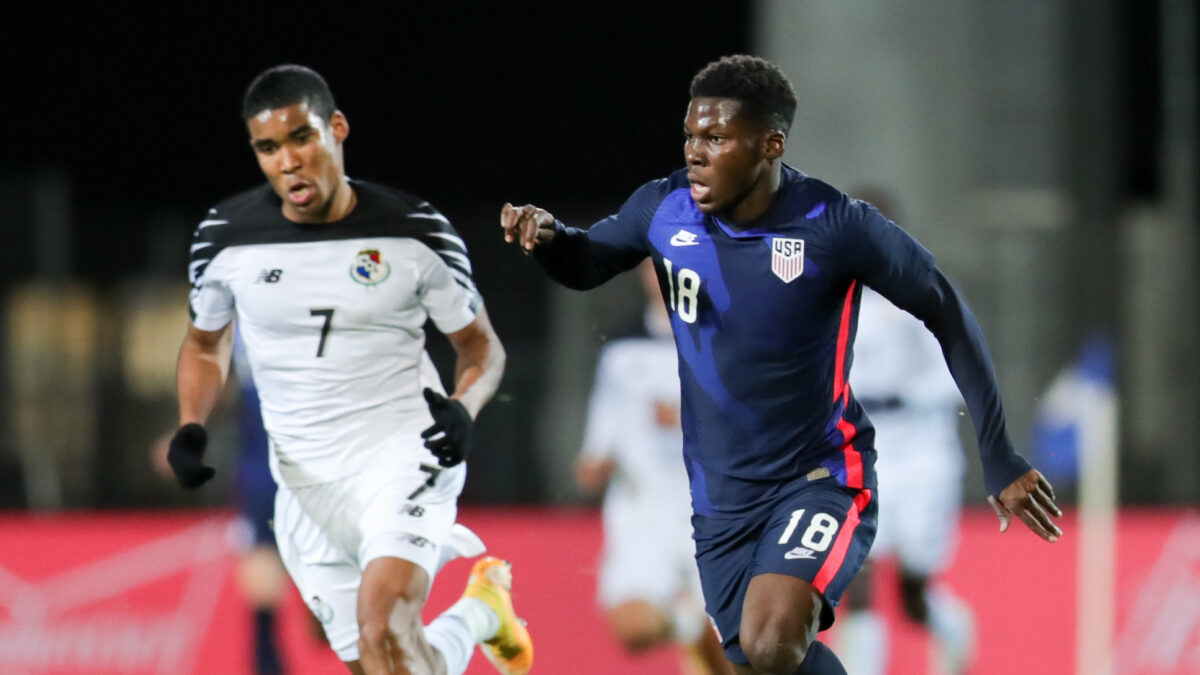 Orlando will play host to the U.S. men’s national team’s final home Concacaf World Cup Qualifier and Gregg Berhalter’s side will be seeking similar success in South Florida after past triumphs at Exploria Stadium.

U.S. Soccer announced Wednesday that Exploria Stadium will host the USMNT’s March 27th qualifier vs. Panama. Orlando was part of the USMNT’s final slate of qualifying matches in the octagonal round, which also features road trips to Mexico (March 24) and Costa Rica (March 30).

“We are excited to be back at Exploria Stadium,” Berhalter said. “This city and these fans have been a huge advantage to us throughout the years. In our last home game of the Octagonal we look forward to another special night of soccer.”

The USMNT will be hoping to repeat history in Orlando, which also happened to be the site of the team’s final home qualifier in the 2018 World Cup qualifying campaign. The Americans routed Panama back then, 4-0, in an October 2017 victory that brought the Americans to the brink of qualifying for the World Cup.

Unfortunately for the USMNT, a shocking loss to Trinidad & Tobago followed shortly after, causing the Americans to fail to reach the World Cup for the first time since 1986.

The USMNT also earned a 4-1 Concacaf Nations League win over Canada in Orlando in 2019, a victory that made Berhalter the second-fastest coach in team history to reach 10 wins. Jordan Morris scored twice that night, while Aaron Long and Gyasi Zardes also contributed goals in the victory.

Orlando also played host to a 7-0 friendly win over Trinidad & Tobago back in January 2021. Paul Arriola, Jonathan Lewis, and Jesus Ferreira all registered braces in the lopsided triumph.

The USMNT currently sits in second place in the octagonal round standings and will kick off its penultimate slate of matches on January 27 in Columbus, Ohio against El Salvador.