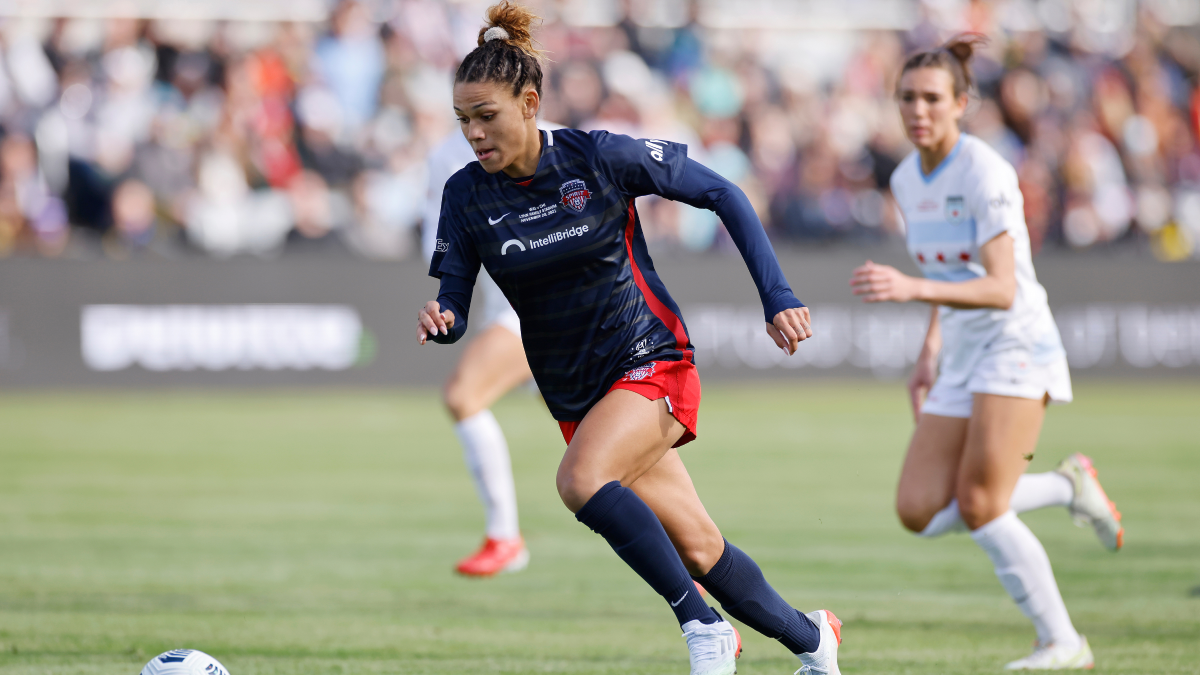 The U.S. women’s national team will gather for the first time in 2022 with Vlatko Andonovski getting an early look at several young talents this new year.

Trinity Rodman, Sophia Smith, and Jaelin Howell headline Andonovski’s 25-player training camp roster which will take place in Austin, Texas from January 19-28. The training camp will serve as preparation for the USWNT, which open competitive play in February at the annual SheBelieves Cup.

“Without any matches that we need to taper for, we can get in some more intense trainings and full-field scrimmages, which is great as we need to give this group as many chances as possible to play together in a National Team environment,” said Andonovski. “We understand that some of the players are coming off a break, so we’ll keep that in mind as we hit the ground running in 2022 for what will be a very important year for these players and our team.”

Aubrey Kingsbury, Trinity Rodman and Naomi Girma are the only uncapped players on the training camp roster, which also features 17 players from November’s pair of friendlies at Australia. The USWNT will open play at the SheBelieves Cup on February 17 against the Czech Republic before also facing New Zealand on Feb. 20 and Iceland on Feb. 23.

Here’s a closer look at the full roster: