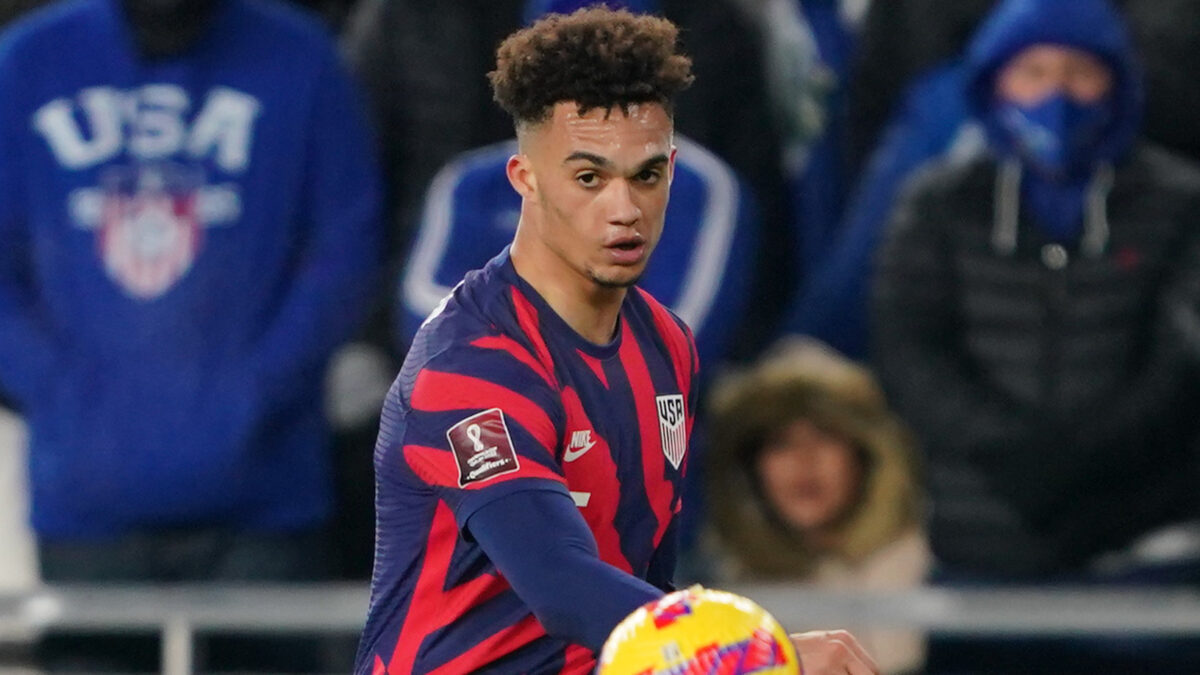 Antonee Robinson has boosted himself into a starting role for the U.S. men’s national team on the strength of some standout showings in World Cup qualifying, and his performance on Thursday against El Salvador was the latest example of his stellar form for his country.

Robinson’s second-career international goal for the USMNT proved to be the winner at , propelling the hosts past El Salvador by a 1-0 scoreline. The left back earned SBI’s Man of the Match honor after delivering a strong 90 minutes in Columbus, helping the Americans to a fifth victory in the octagonal round.

The 24-year-old was lively from the opening whistle for the USMNT, racing up and down the left wing against a stingy El Salvador squad. Robinson benefitted from a failed clearance in the 52nd minute and rifled a low shot into the bottom corner of Mario Gonzalez’s goal for the breakthrough goal.

Robinson also was strong defensively, winning three of his six individual duels in the match and also making one interception. He finished with three shots on goal, coming close to adding to his tally on a pair of occasions.

Tyler Adams, Sergino Dest, and Jesus Ferreira earned honorable mention for Man of the Match honors on the night.

What did you think of Robinson’s appearance? Who was your pick for Man of the Match? Who surprised you the most with their performance on Thursday?