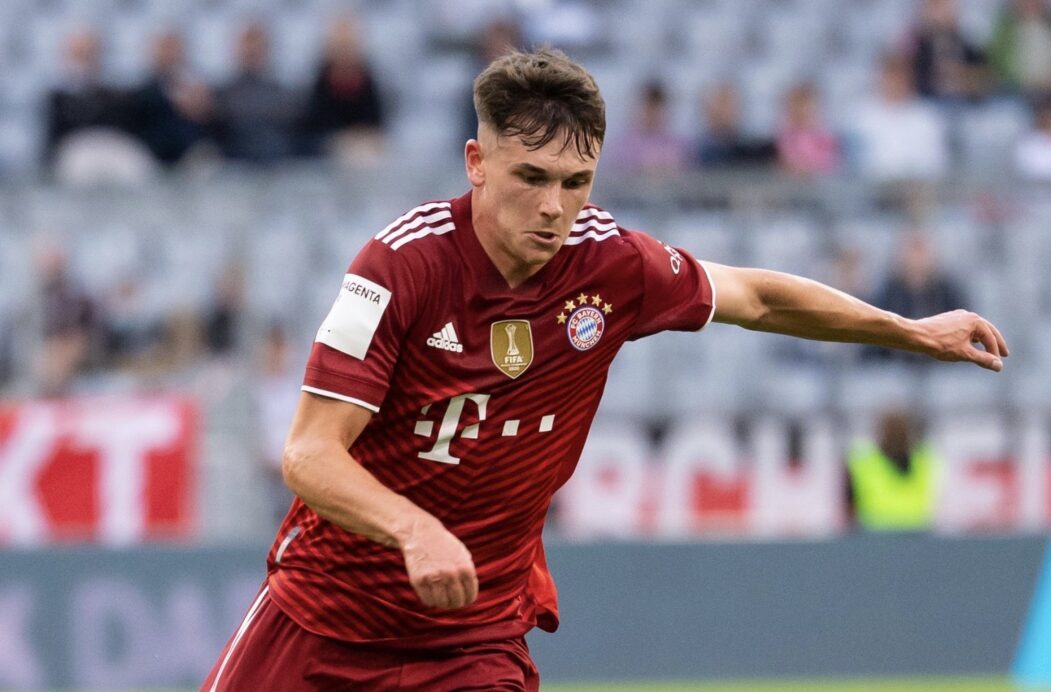 Taylor Booth has been linked with an exit from German giants Bayern Munich over recent weeks and will officially leave the club this summer.

Eredivisie side FC Utrecht has signed Booth to a pre-contract from Bayern Munich, making him an early signing for the 2022-23 season. Booth will officially move to Utrecht in June and will be under contract for the next two years.

“Taylor is a huge talent who currently plays for Bayern Munich and has now also been invited to the American national team,” said Utrecht technical director Jordy Zuidam. “With him we bring in a dynamic midfielder with a lot of footballing ability. It’s a box-to-box player that plays with a lot of energy and that makes it really a player that fits into our system. We are proud that we were able to convince him to choose us.”

Booth moved to Bayern Munich from MLS side Real Salt Lake in 2019 and since has featured for the club’s Under-19 and Under-23 teams. The 20-year-old spent half of last season with Austrian side SKN St. Poelten in the Austrian Bundesliga, along with fellow American Brandon Servania.

The Utah native has scored one goal and registered five assists for Bayern’s U-23 team this season in the German Regionalliga (fourth-tier). He made his first team debut for Bayern in the first round of the German DFB Pokal last fall.

Booth earned a call up to the U.S. men’s national team last December, but did not feature in a 1-0 friendly win over Bosnia and Herzegovina. He is an option for the USMNT U-23 side after previously featuring for several youth national teams.

“It just feels like a perfect step for my own development,” Booth said in a club interview. “I became convinced in conversations with various people within FC Utrecht, which makes me very much looking forward to this adventure. I’m a box-to-box midfielder who has ball skills and likes to involve teammates in the game.”

FC Utrecht sits in seventh place in the Eredivisie this season.