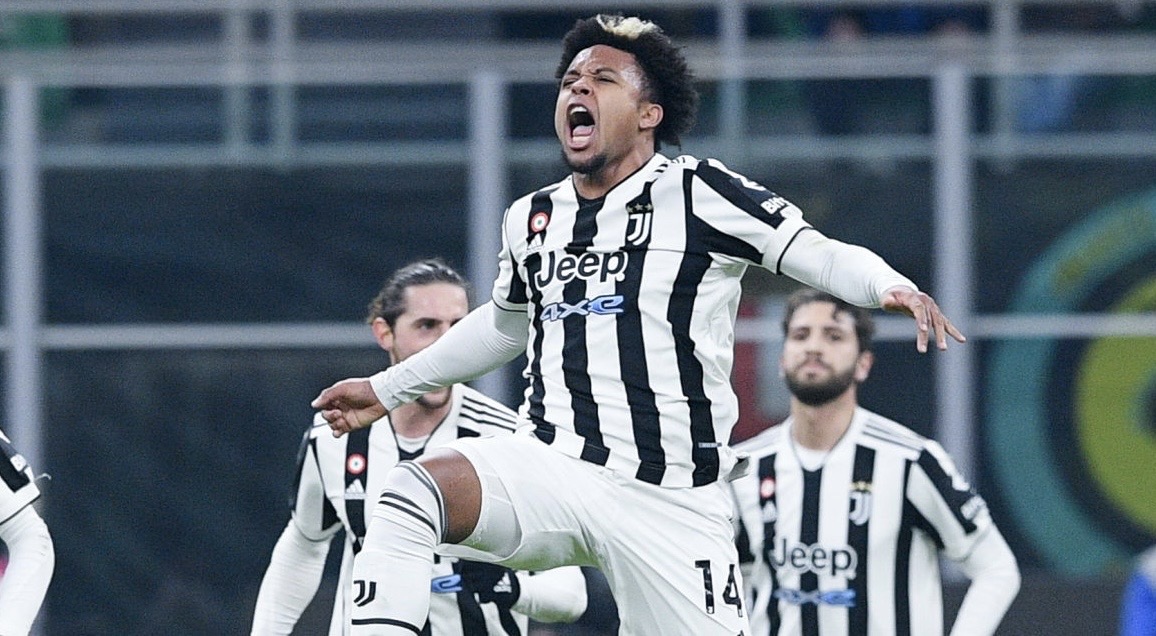 Weston McKennie stepped up in another final, but the American star couldn’t get his hands on another trophy despite a heroic performance.

The U.S. men’s national team star scored the opening goal in the Supercoppa Italiana on Tuesday, but Juventus couldn’t hold onto the lead, surrendering a last-minute winner to Inter Milan in a 2-1 loss.

McKennie was arguably Juventus’ best player, delivering a 25th-minute header goal to give the Bianconeri a 25th-minute lead. McKennie got on the end of a cross from Alvaro Morata and directed a high-looping header toward the lower right corner of the goal.

The Juventus lead didn’t hold though, as Lautaro Martinez converted a game-tying penalty kick in the 35th minute.

The teams stayed deadlocked through relegation and through almost a full 30 minutes of extra time when Alexis Sanchez pounced on a poor Juventus pass and slotted home the winner in what turned out to be the final kick of the match to deny Juventus the trophy.

It was a bittersweet ending for McKennie, who put together a strong overall performance that included two shots, eight duels won and five recoveries.

It has been a tumultuous season for Juventus. The Turin club struggled out of the gate in Serie A, but has recovered lately to a put together seven-match unbeaten streak in Serie A action. McKennie played 90 minutes in a thrilling come-from-behind 4-3 win against Roma to inject even more hope for a surge in the second half of the season.

Juventus returns to action on Saturday against Udinese.