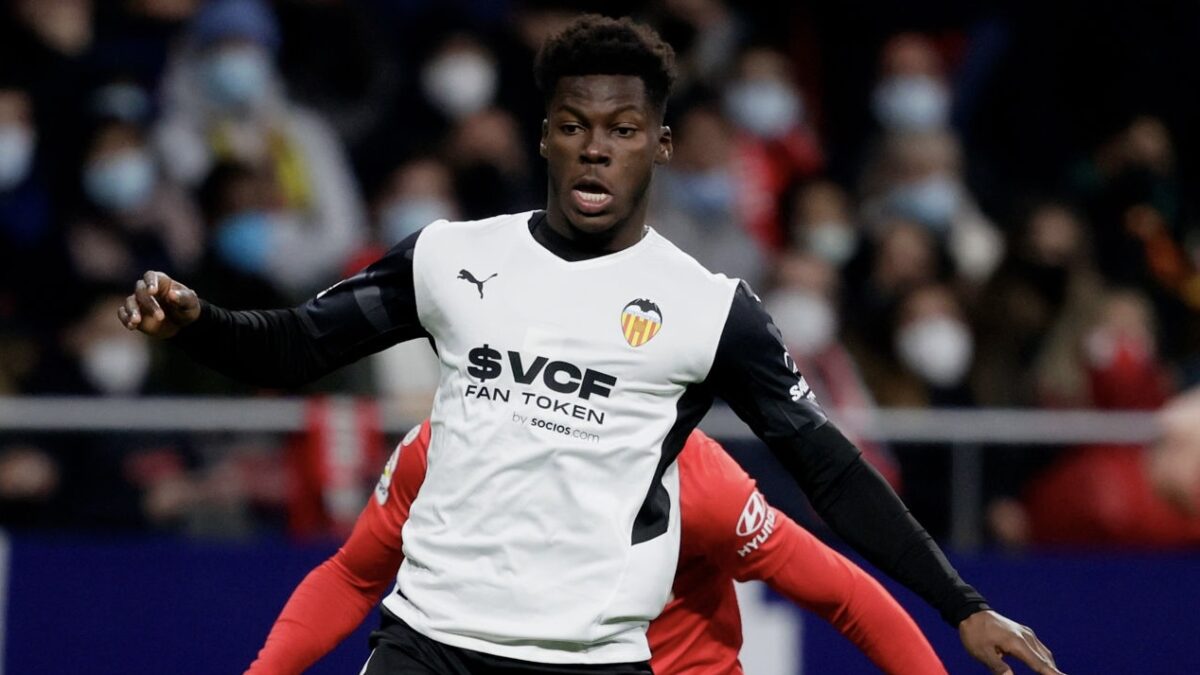 Yunus Musah has delivered key goals for Spanish club Valencia in the Copa Del Rey this season and now added his first La Liga goal of the current campaign to continue his strong goalscoring form.

Musah scored his first league goal since December 2020, opening the scoring in Valencia’s eventual heartbreaking 3-2 loss. It was the latest impressive move from the U.S. men’s national team midfielder, who continues to rack up minutes for Valencia into the new year.

Musah needed only 25 minutes to break the deadlock at the Wando Metropolitano, driving upfield and unleashing a low shot into the bottom-left corner. It was Musah’s fourth goal of the season across all competitions.

Hugo Duro doubled Valencia’s lead before halftime which looked to have been the winning goal, but Diego Simeone’s side used a pair of late goals to snatch a comeback victory. Matheus Cunha cut the deficit in half for Atletico early in the second half before the hosts stole three points at the death.

Musah also made one interception and completed two dribbles in his 88-minute outing. The 19-year-old will now prepare for involvement with the USMNT in the penultimate round of World Cup Qualifying, which kicks off on Jan. 27.

Valencia missed the opportunity to move up to eighth place in the La Liga table and will next host Cadiz in the Copa Del Rey quarterfinals on Feb. 2 at Mestalla.