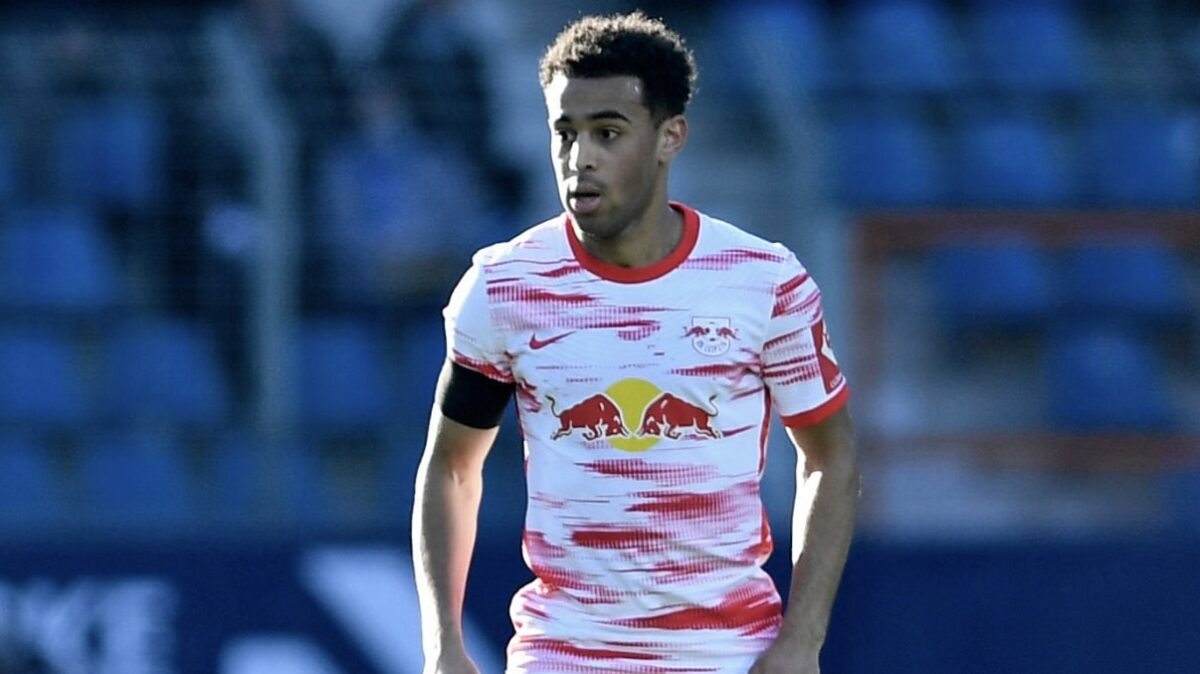 RB Leipzig will be hoping to avoid an upset in this week’s German Cup tie at Hannover and American midfielder Tyler Adams is one of several players who could jump into Domenico Tedesco’s starting lineup this week.

Adams is coming off of a 59-minute performance for RB Leipzig on Sunday in a 1-0 road win over Bochum and will be pushing to start once again. The U.S. men’s national team midfielder has not totaled 90 minutes since RB Leipzig’s 2-0 Round of 16 win over Hansa Rostock, but looks to be back to full fitness after overcoming a knee injury on February international duty. Standing in RB Leipzig’s way on Wednesday is second-tier side Hannover, which is currently sitting in 12th place in the 2. Bundesliga. RB Leipzig has won four of its last five matches overall and will be favored to advance into the semifinal round.