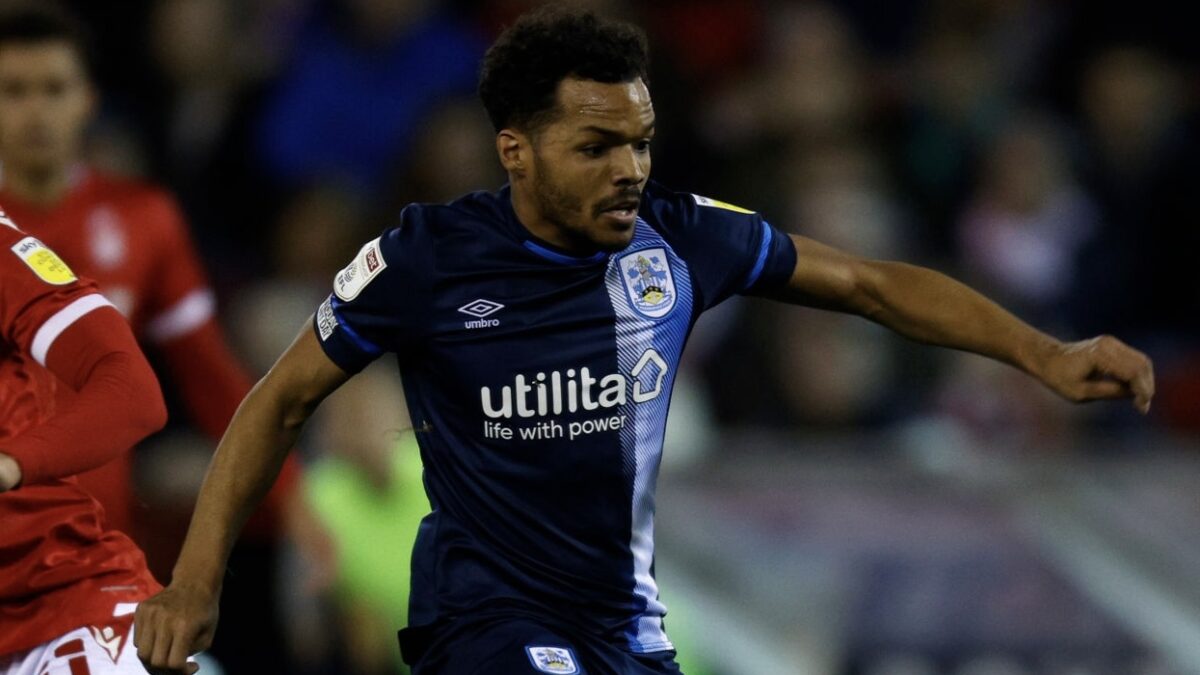 Duane Holmes is back in action for English Football League Championship side Huddersfield Town and will look to get after his former club this week to keep the Terriers in the top-six race.

Holmes and Huddersfield welcome Derby County to the John Smith Stadium on Wednesday, knowing a victory would boost them to fifth place in the league table. Holmes played the final 17 minutes of Friday’s 1-1 draw with Stoke City, making his second appearance of 2022. The attacking midfielder has scored three goals in 22 appearances this season, continuing to play a key role in Carlos Corberan’s midfield. Holmes will push to start for the Terriers on Wednesday with Wayne Rooney’s Rams aiming to pull a major upset in league play.

In Scotland, Cameron Carter-Vickers and Celtic host James Sands and Rangers in the first Old Firm Derby of 2022. Sebastian Soto and Joe Efford will look to make their club debuts this week after arriving in the Premiership.