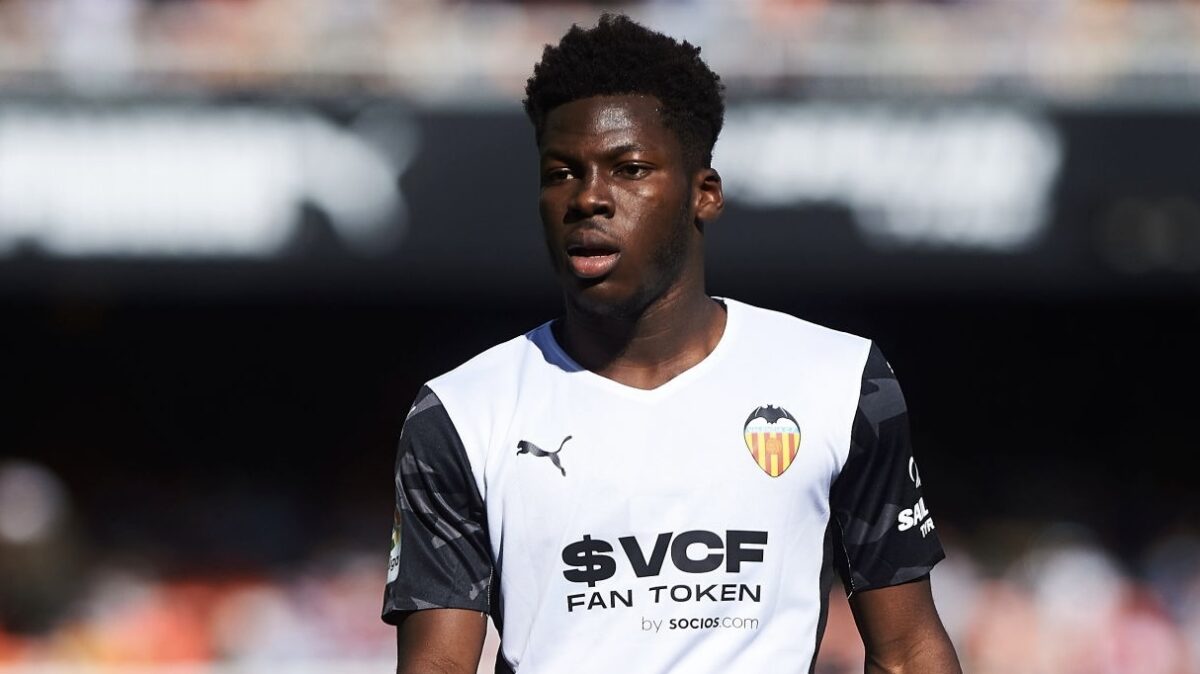 Valencia’s dream run in the Spanish Copa Del Rey competition has featured Yunus Musah taking a leading role for the club and the American will need to deliver another strong performance for the club to advance into the semifinals.

Musah and his Valencia teammates will visit Athletic Bilbao on Thursday, knowing a first semifinal trip since 2019 is on the table. Musah has scored two goals in the competition and has recently returned to action since rejoining the club from international duty. The U.S. men’s national team midfielder played 80 minutes on Sunday in Valencia’s goal-less draw with Real Sociedad, continuing to earn opportunities in his second full season with the club. Musah did not feature in the quarterfinal win over Cadiz due to his involvement with the USMNT, but will look to make his seventh start in the past eight matches across all competitions on Thursday.

In Italy, Weston McKennie and Juventus aim to book a spot in the Coppa Italia semifinals with a win over Sassuolo.

In England, Josh Sargent and Norwich City host Crystal Palace with the American forward poised to jump back into the squad.

Elsewhere, Christian Pulisic and Chelsea face Al Hilal at the FIFA Club World Cup while Mark McKenzie and Kyle Duncan have league matches in Belgium. Cameron Carter-Vickers and Christian Ramirez will go head-to-head in the Scottish Premiership with the Americans expecting to see a lot of each other.