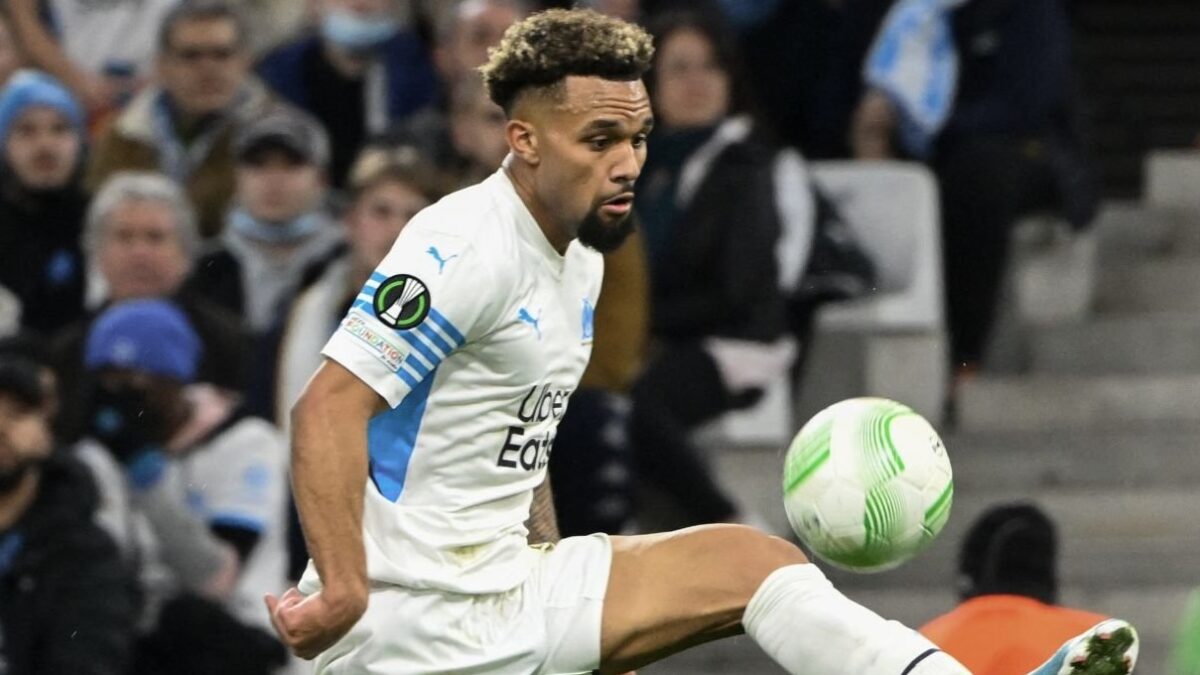 Konrad De La Fuente returned to the Marseille starting lineup for the first time since mid-December and delivered a promising performance as he tries to get back to his best for the Ligue 1 side.

De La Fuente played 69 minutes on Thursday as Marseille defeated Azerbaijan side FK Qarabag 3-1 at Stade Velodrome in Europa Conference League Round of 16 play. It was only the second appearance for the U.S. men’s national team winger in 2022 after dealing with a muscular injury since January. The 20-year-old won six of his eight duels in the match, completed three of his five dribble attempts, and also won a pair of tackles in a confidence-building performance in France.

Marseille will visit Azerbaijan for the second leg on Feb. 24 with De La Fuente hoping for another opportunity in the starting lineup. First, the French club will visit Clermont Foot in league play on Sunday.

Elsewhere, Brenden Aaronson assisted once as Red Bull Salzburg tied Bayern Munich in Champions League action while Tyler Adams played 45 minutes from the start for RB Leipzig in Europa League play. James Sands made his Europa League debut as Rangers pulled a major shock defeating Borussia Dortmund 4-2 in Round of 16 play. Sergino Dest and Gio Reyna both appeared off the bench for their clubs.

Gio Reyna came off the bench and played 45 minutes in Borussia Dortmund’s 4-2 loss to Rangers on Thursday.

James Sands came off the bench and played 25 minutes for Rangers. It was Sands’ Europa League debut.

Sergino Dest came off the bench and played nine minutes in Barcelona’s 1-1 draw with Napoli on Thursday.

Cameron Carter-Vickers started and played 90 minutes in Celtic’s 2-0 loss to Bodo/Glimt on Thursday.

Richie Ledezma did not dress (Injury) in PSV’s 1-0 win over Maccabi Tel-Aviv on Thursday.

Andrija Novakovich came off the bench and played 16 minutes in Frosinone’s 2-1 loss to Como on Wednesday.

Mark McKenzie dressed but did not play in Genk’s 4-1 win over Mechelen on Wednesday.

Joel Sonora came off the bench and played nine minutes in Velez Sarsfield’s 1-0 loss to Rosario Central on Tuesday.