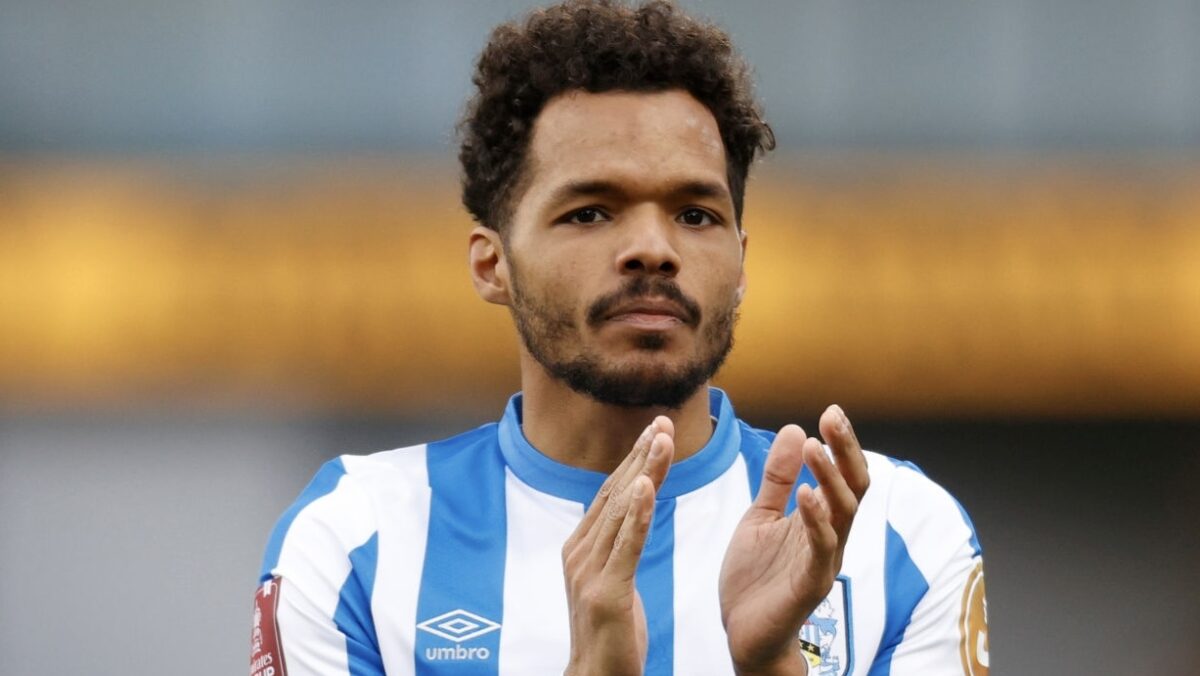 Huddersfield Town jumped up to fifth place in the English Football League Championship and Duane Holmes was the hero in Wednesday’s home win over Derby County.

Holmes scored the winning goal for Carlos Corberan’s side, leading the Terriers to a 2-0 win over Wayne Rooney’s squad. The U.S. men’s national team midfielder was lively for his entire 90-minute performance and got a bit of luck to help him break the deadlock late in the second half. Holmes’ long-range shot deflected up and over Rams goalkeeper Ryan Allsopp, boosting Huddersfield Town in front against 10-men.

The 27-year-old finished the match with four shots in total and six successful duels won, helping the hosts extend their unbeaten run to 11 matches across all competitions. Up next for the Terriers is a home FA Cup date with Barnsley on Saturday before league matches against Preston North End and Sheffield United.

In Scotland, Cameron Carter-Vickers helped Celtic move to first place in the Premiership after a confident shutout win over rivals Rangers. Ian Harkes went the distance for Dundee United in a road draw with Dundee FC while Christian Ramirez helped Aberdeen walk away with one point against Ross County.

In Spain, Matthew Hoppe made a second half appearance off of the bench but Mallorca was eliminated from the Copa Del Rey.

Elsewhere, Johnny Cardoso went the distance for Internacional in a scoreless draw in the Gaucho tournament. Sam Vines helped Royal Antwerp to a shutout victory over Kortrijk away from home.

Matthew Olosunde did not dress in Preston North End’s 0-0 draw with Millwall on Tuesday.

Matthew Hoppe came off the bench and played 33 minutes in Mallorca’s 1-0 loss to Rayo Vallecano on Wednesday.

Konrad De La Fuente did not dress in Marseille’s 2-1 loss to Lyon on Tuesday.

Cameron Carter-Vickers started and played 90 minutes in Celtic’s 3-0 win over Rangers on Wednesday.

Chris Mueller started and played 60 minutes in Hibernian’s 0-0 draw with Hearts on Tuesday.

Joe Efford dressed but did not play in Motherwell’s 1-1 draw with St. Mirren on Tuesday.

James Sands dressed but did not play for Rangers.

Sebastian Soto did not dress in Livingston’s 2-1 loss to St. Johnstone on Tuesday.

Bryan Reynolds did not dress for Kortrijk.

Owen Otasowie did not dress in Club Brugge’s 1-0 win over Gent on Wednesday.