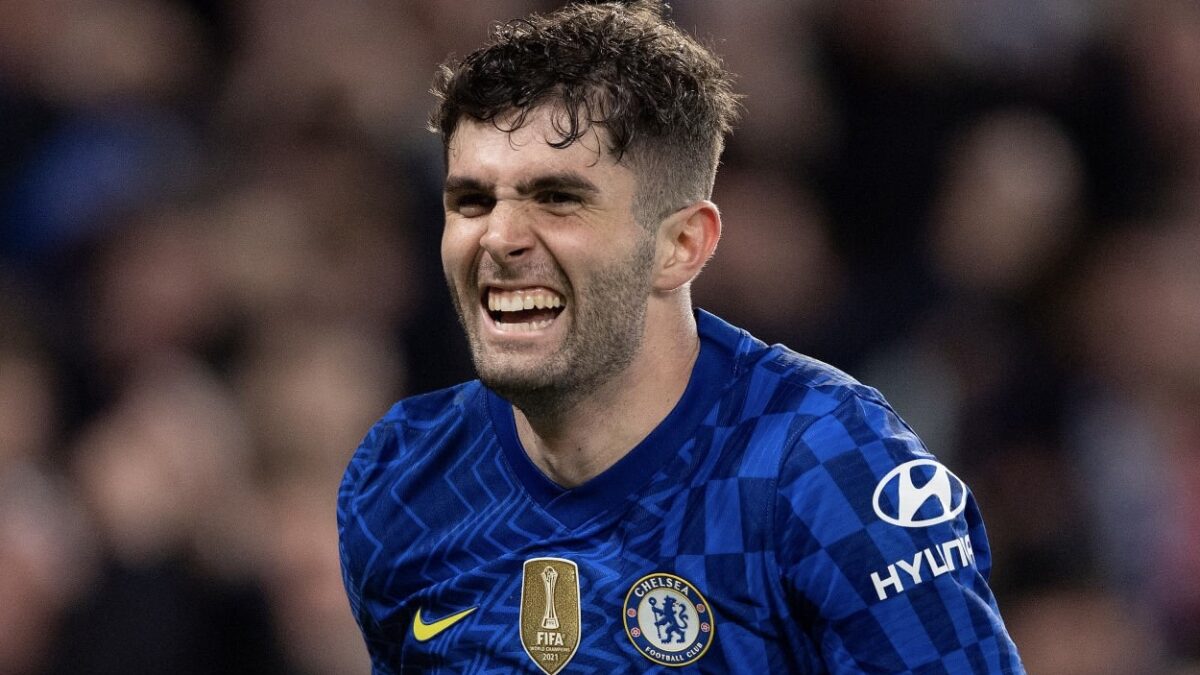 Christian Pulisic has already lifted the FIFA Club World Cup this winter and now could add the Carabao Cup to his growing trophy cabinet on Sunday.

Pulisic and Chelsea will face off with Liverpool at Wembley Stadium on Sunday with both English Premier League clubs aiming to bring home the league cup trophy. The U.S. men’s national team forward is coming off a strong outing in UEFA Champions League play midweek, where he scored the second goal in a 2-0 Round of 16 first leg victory over French visitors Lille. The 23-year-old Pulisic has raised his performances in recent weeks and after scoring on Tuesday, will be full of confidence against Jurgen Klopp and his in-form Liverpool squad.

Should Chelsea knock off the Reds in London, it will be its third different trophy won in the past nine months. Liverpool comes into the match in great form, winning nine-consecutive matches and recently trouncing Leeds United 6-0 in league play. It will be the final meeting between Chelsea and Liverpool this season, unless the two English clubs meet in the latter stages of the Champions League tournament.

In Spain, Sergino Dest and Barcelona face off with Athletic Bilbao on Sunday. Yunus Musah and Valencia visit Mallorca.

Joel Sonora and Velez Sarsfield are off this weekend.