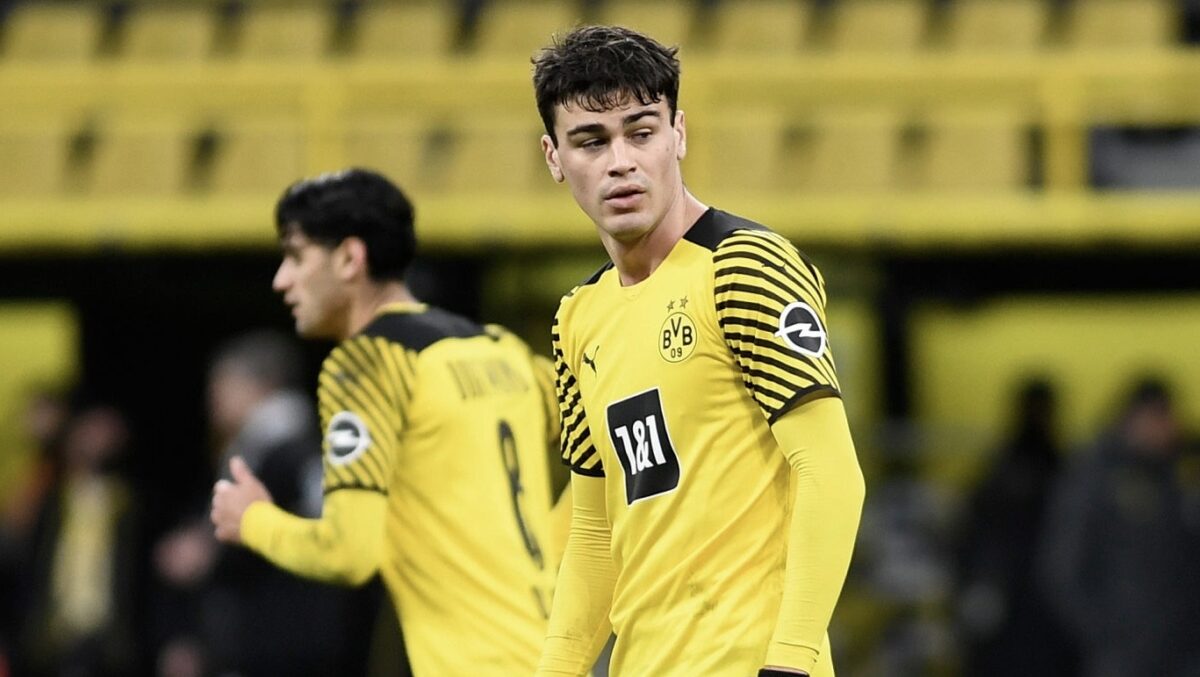 Borussia Dortmund will need a spark this weekend to avoid a further slip down in the Bundesliga title race and Gio Reyna’s return to fitness should provide a major boost for Marco Rose’s side going forward.

Reyna made his return last weekend after five months on the sidelines for Dortmund, playing the final 30 minutes of a disappointing 5-2 loss to Bayer Leverkusen. The U.S. men’s national team winger has made a welcomed return for the Black and Yellow, which sit nine points back of leaders Bayern Munich. Reyna scored two goals in league play to kick off his second season with Dortmund before a hamstring injury suffered on international duty forced him to the sidelines. Reyna could make his first start this weekend as Dortmund visits Union Berlin, aiming to extend its head-to-head winning run over Union Berlin to three matches.

Christian Pulisic will be aiming to add a Club World Cup title to his list of accolades over the past year when he and Chelsea face South American club champion Palmeiras in the Club World Cup final on Saturday. Pulisic didn’t play in the semifinal win over Al Hilal on Thursday

In Germany, John Brooks and Timmy Chandler will go head-to-head while George Bello aims to make his first start for Arminia Bielefeld.

In France, Tim Weah and Lille squares off with Nicholas Gioacchini and Montpellier in Ligue 1 play.

Elsewhere, Brenden Aaronson and Red Bull Salzburg take on Rapid Vienna in Bundesliga play while Jordan Pefok and Young Boys host FC Basel in a top-three showdown in Switzerland. Reggie Cannon returns to Boavista after his involvement on international duty with the USMNT.

Chris Richards is OUT (Injury) for Hoffenheim.