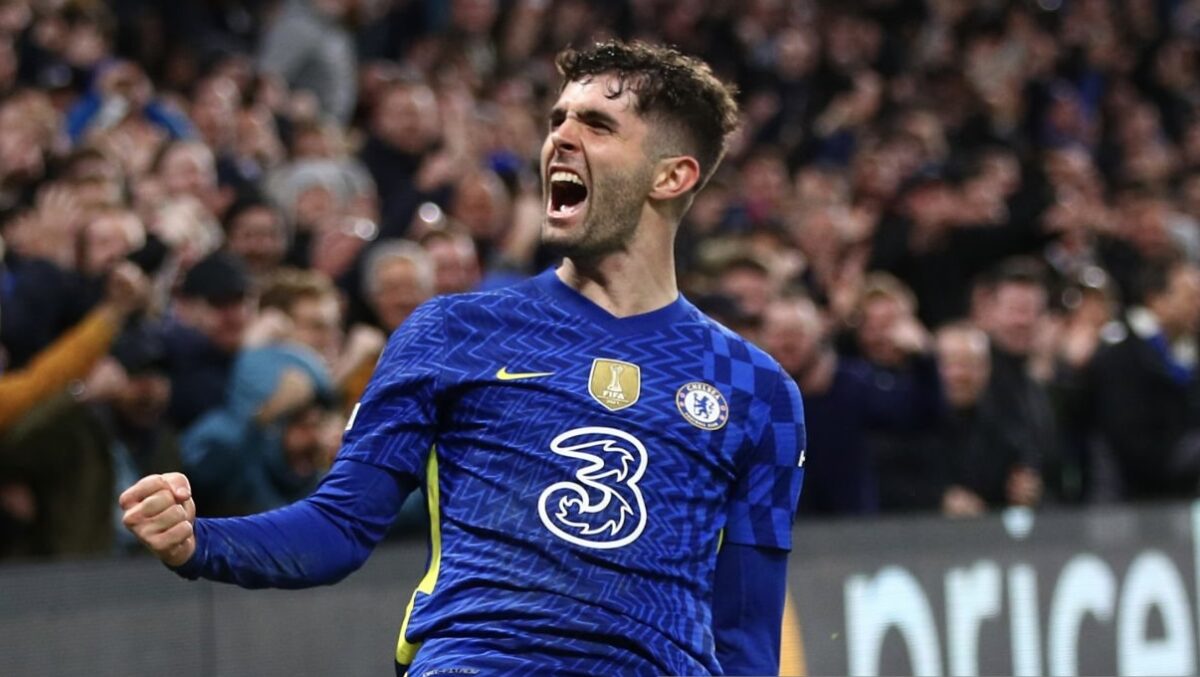 Chelsea placed one foot into the UEFA Champions League quarterfinals with Christian Pulisic capping off a Round of 16 first leg win on Tuesday night.

Pulisic scored his second goal for the defending UCL winners this year, helping close out a 2-0 victory at Stamford Bridge over Ligue 1 visitors Lille. The 22-year-old played 80 minutes for Thomas Tuchel’s side and had the final say in Tuesday’s result.

With Chelsea already clinging to a 1-0 lead, the Blues continued to pile on the pressure looking for an insurance goal. N’Golo Kante lead a counter attack up the middle of the field before playing a pass for Pulisic to pounce on in stride.

The U.S. men’s national team forward chipped Lille keeper Leo to the bottom-right corner, giving Chelsea its second goal of the match. It was Pulisic’s first Champions League of the current competition and the sixth of his career in the UCL.

Pulisic finished the match with 80 minutes under his belt and also completed three of his five dribble attempts and also won seven of his 10 duels. It was a strong outing for the Pennsylvania native, who helped Chelsea earn a sixth-straight win in all competitions.

Up next for the Blues is a Carabao Cup Final showdown with Liverpool on Sunday at Wembley Stadium.