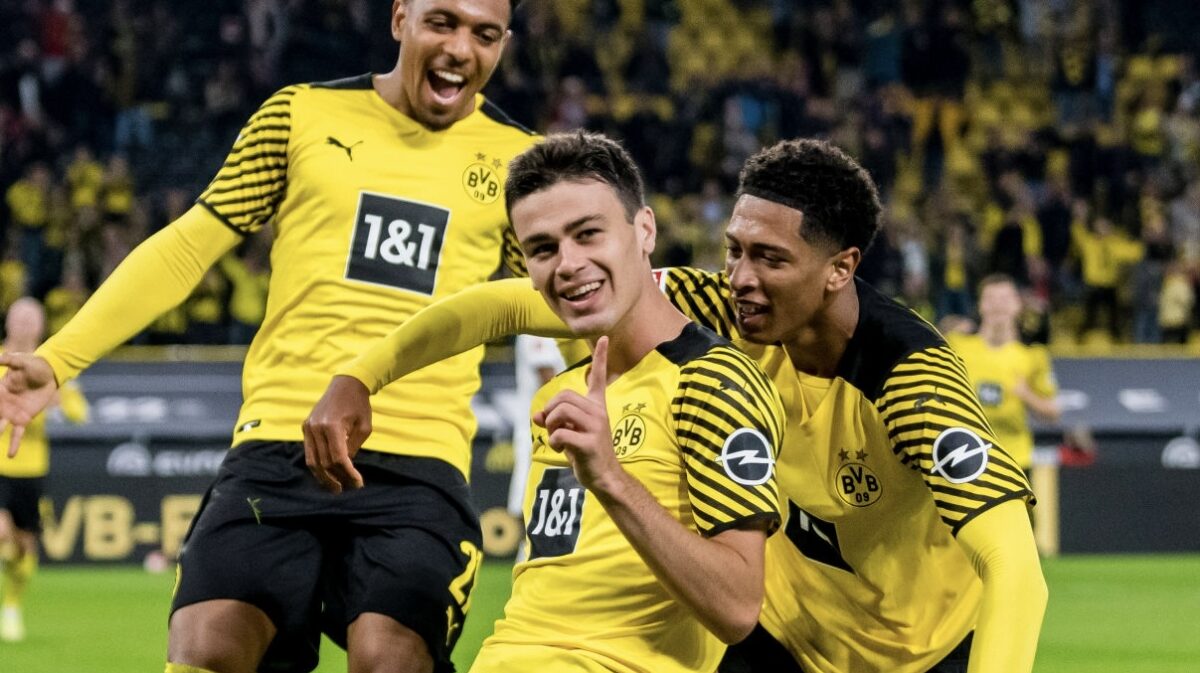 Gio Reyna’s long and frustrating spell on the sidelines at Borussia Dortmund looks to be coming to an end and club sporting director Sebastian Kehl is truly excited to have one of his young talents back for the second half of the campaign.

Reyna is slated to return for Dortmund this weekend as the Bundesliga club resumes league play against Bayer Leverkusen. After missing more than five months due to a hamstring injury suffered on international duty with the U.S. men’s national team, the 18-year-old has returned to training and could make his first appearance since August.

Kehl has been able to watch Reyna resume regular training plans with the first team over recent weeks and opened up about the greuling times the forward dealt with.

“Gio has had a difficult time, he has been out for several months with an injury that has bothered him and us a lot,” Kehl said about Reyna in a club interview. “It took some time, a lot of discussions, his family was very involved and you also noticed what it does to a boy not being able to train with the team for so long.”

Reyna became a regular contributor for Dortmund last season and was expected to play a leading role under Marco Rose during the current Bundesliga campaign. However his injury forced him to watch Dortmund from afar as the club was eliminated from the UEFA Champions League and the USMNT went through several World Cup Qualifying windows.

Now Reyna is back and ready to contribute as Dortmund aims to contend for the league title and also advance in the Europa League Round of 16 later this month. A strong month at club level could also propel Reyna back into the USMNT fold as Gregg Berhalter’s side aims to clinch their berth towards the FIFA World Cup later this year in Qatar.

Kehl has watched Reyna go through ups-and-downs at Dortmund over the past year and is excited to see him back in action, possibly as soon as Sunday.

“He has been stable again for some time now and has been training for several weeks,” Kehl said. “He wasn’t an issue against Hoffenheim, that could change at the weekend. We have repeatedly emphasized that we missed him. We are very, very lucky to have him.”

Borussia Dortmund faces Bayer Leverkusen and Union Berlin in its next two league matches before facing Scottish Premiership side Rangers in a two-legged Europa League tie.