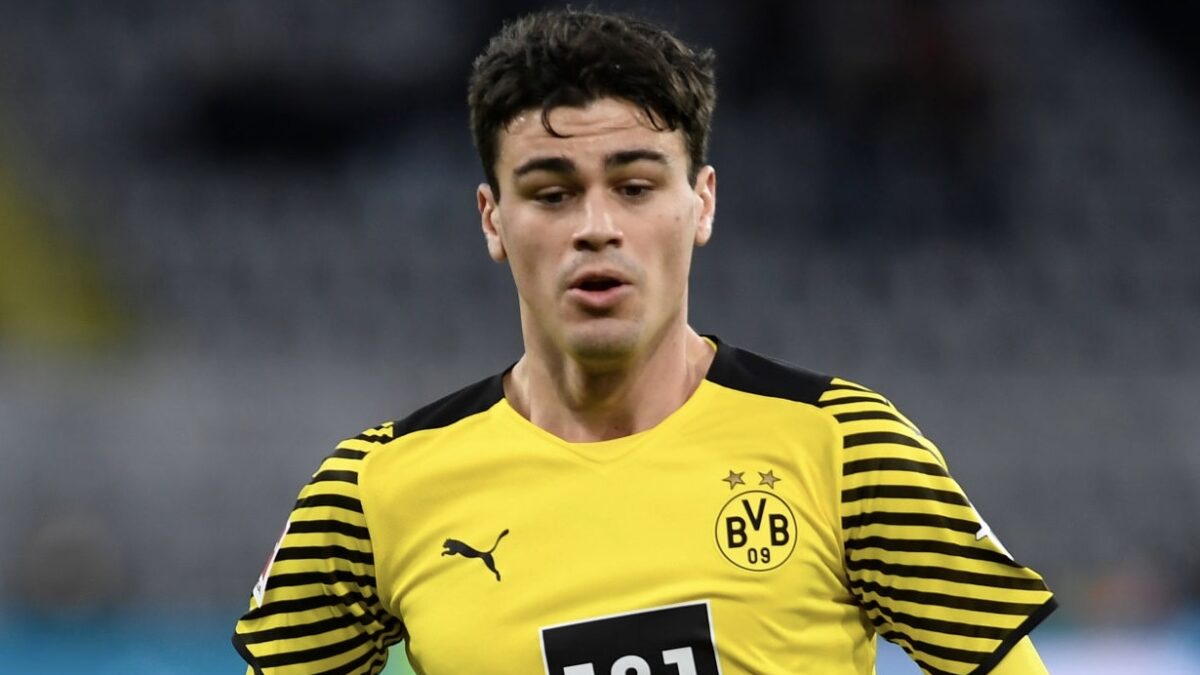 Gio Reyna was forced back to the sidelines this weekend and his status for the short-term remains unknown.

Reyna missed Borussia Dortmund’s 3-0 road win over Union Berlin on Sunday due to illness, adding another obstacle for the U.S. men’s national team attacker to overcome. The 19-year-old will hope to be back available for Thursday’s Europa League Round of 16 first leg against Scottish Premiership club Rangers.

Reyna missed four months due to a hamstring injury, which occurred during World Cup Qualifying last September. The former NYCFC academy player recently made his first appearance since then, playing out the final 30 minutes of Dortmund’s 5-2 loss to Bayer Leverkusen on Feb. 6.

Reyna scored two goals and registered one assist in six league appearances for Dortmund prior to his injury. His lengthy absence not only saw Reyna miss out on Dortmund’s UEFA Champions League schedule, but also three windows of World Cup Qualifying with the USMNT.

A showdown with Rangers on Thursday at Signal Iduna Park will pit Reyna against his father Claudio’s former club, should he be deemed ready for action. Borussia Dortmund hosts Rangers in two legs over the next two weeks, with a Bundesliga clash against rivals Borussia Moenchengladbach sandwiched in between on Feb. 20.