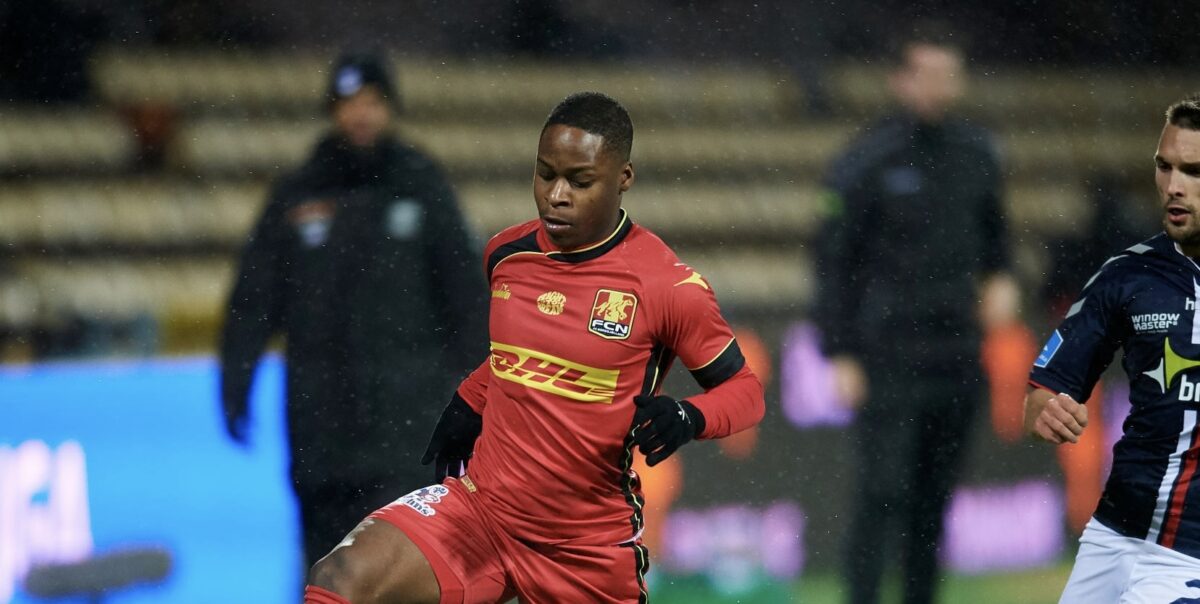 The long and frustrating wait for Jonathan Amon came to an end on Sunday with the American forward making his return to action with Danish club Nordsjaelland.

Amon featured for the first team since October 2020 on Sunday, as Nordsjaelland tied Lyngby 0-0 in a midseason friendly in Denmark. It was the South Carolina native’s first action for the club since reaggravating a knee injury, which kept him sidelined for 16 months.

“It feels amazing, after a long time away, it feels great to be back with the team and get some minutes today,” Amon said in a club interview after the friendly. “This training camp we’ve been working on teamwork and trying to build a connection with one another. It’s about going together as a team for the next six months to try and earn as many points as we can, that’s the goal.”

Amon was ruled out in May 2020 after undergoing surgery to repair a torn meniscus, but did return in the fall of that year. He scored the winning goal in a 1-0 victory over Randers in October before re-injuring his knee later that month.

The 22-year-old has made 41 combined appearances for Nordsjaelland, scoring nine goals and registering six assists. Amon made his international debut for the U.S. men’s national team in October 2018 and has earned two caps to date for his country.

Nordsjaelland is currently 10th in the Superliagen table and will resume its competitive schedule on Feb. 20 against Brondby. The Danish club has friendlies against Odd (Feb. 11) and Helsingborg (Feb. 14) before kicking off the second half of its schedule.