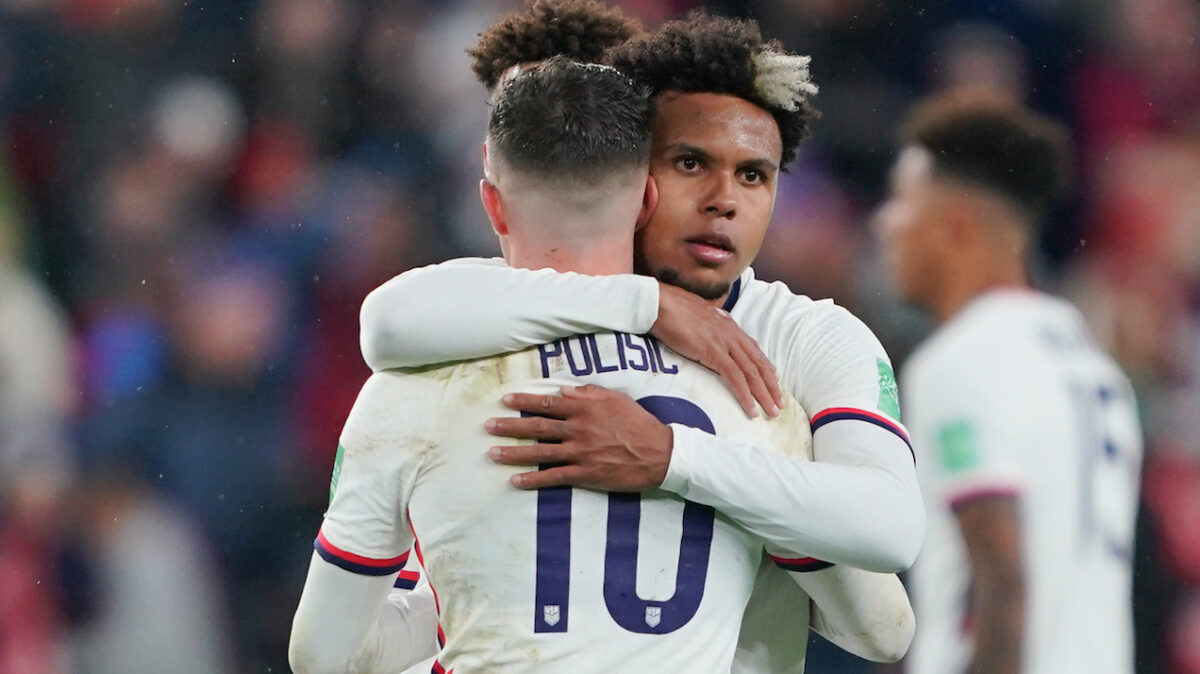 Christian Pulisic, Weston McKennie, Lindsey Horan, and Crystal Dunn were all nominated for the Men’s and Women’s Player of the Year for 2021, which was announced by the federation. Mexico, Canada, and Jamaica were also represented in the nominations, which also featured Raul Jimenez, Christine Sinclair, and Michail Antonio.

Pulisic and McKennie both helped the USMNT lift the inaugural Concacaf Nations League in 2021, scoring goals in a 3-2 extra time finals victory against Mexico. Pulisic scored three goals in eight combined appearances for Gregg Berhalter’s side, feauring in the Nations League and World Cup Qualifying.

McKennie has continued to blossom as one of Concacaf’s best overall midfielders, scoring two goals and making seven combined appearances last year. The Juventus player was also named the Player of the Tournament at the Nations League.

The USWNT won the bronze medal at the Tokyo Olympics last summer and finished overall with an 17-2-5 record across all competitions. Horan started in 18 of her 22 appearances for Vlatko Andonovski’s side, scoring six goals and registering five assists. She also surpassed 100 career caps for the USWNT.

Dunn made 18 appearances from her right back spot, registering two assists, and logging over 1,400 minutes of action.

Here is a breakdown of the nominees for each award: