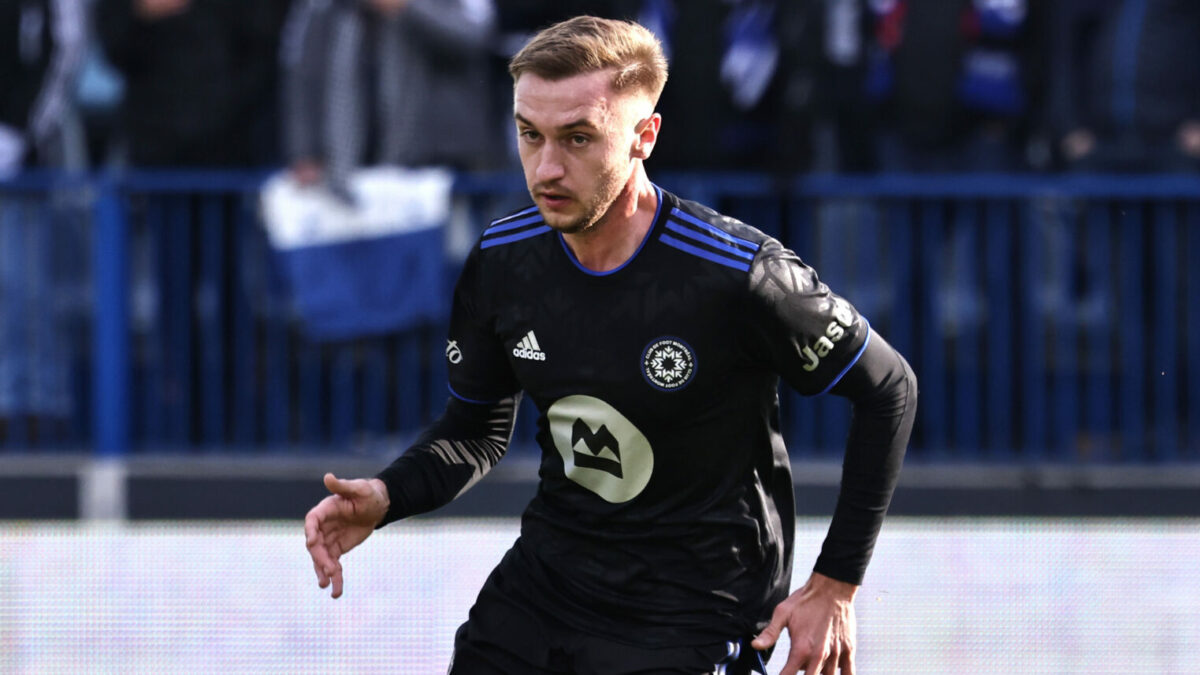 CF Montreal enters the 2022 MLS season with plenty to be positive about as Wilfried Nancy takes over for his second season in charge, and although last season ended with disappointment, the Canadian club will be expected to show improvement this year.

Nancy has several key starters back to lead the way this season, with Romell Quioto, Samuel Piette, Djordje Mihailovic, and Kamal Miller headlining the top players in the squad. All four will be key for CF Montreal this season as the defending Canadian Championship winners try to reach the playoffs after missing out last season.

CF Montreal does have several attacking pieces to call on this season, with Honduran veteran Quioto returning after his nine-goal haul in 2021. In addition, Mason Toye is back for his second full season with the club, free agent signing Kei Kamara has signed on, and youngster Sunusi Ibrahim will continue his overall development.

Mihailovic will run a lot of the show from his attacking position, and after delivering a career-best 16 assists in 2021, the 23-year-old will look to add to that number this season. Joaquin Torres and Matko Miljevic are also young options who will fight for minutes in the attacking front.

Victor Wanyama and Piette will occupy the defensive midfield roles and bring plenty of experience, toughness and work rate to the fold. Both players lead by example and will leave it all on the field ahead of the three-man backline that Nancy likes to play.

Lassi Lappalainen and Mathieu Choinere got the nod in CF Montreal’s opening match in the Concacaf Champions League, but new arrival Alistair Johnston will likely slide into the lineup ahead of Choinere going forward. Zachary Brault-Guillard is also a versatile player who can also play on the right side, and could wind up starting if Nancy winds up going with Johnston in a centerback role like the one he plays for the Canadian national team.

Nancy will have plenty of defensive options to choose from as Canadian international Kamal Miller and French veteran Rudy Camacho headline his possibilities. Joel Waterman, Gabriele Corbo, and Zorhan Bassong will also be in the mix to start in front of No. 1 goalkeeper Sebastian Breza.

CF Montreal finished in the top ten in the Eastern Conference for the fewest-goals allowed (44), and with plenty of defensive help returning in 2022, those numbers could improve even more this season. Offensively, CF Montreal has creative players like Quioto and Mihailovic to call on, but the combination of Toye and Kamara will need to excel at the striker position for the Canadian club to truly contest for a playoff spot.

The Bologna defender joined CF Montreal on loan for the 2021 season and has already jumped right into the lineup. Corbo played 90 minutes against Santos Laguna last week in CCL play, starting alongside Kamal Miller and Joel Waterman in a back three. The 22-year-old mainly played as a right back in Italy, but has transitioned nicely to wherever Nancy decides to use him. After totaling only 20 appearances to date abroad, Corbo will be eager to start regularly in MLS.

Pressure is On: Lassi Lappalainen

Lassi Lappalinen excelled in an advanced role for CF Montreal in the past, but now as a wing back, the Finnish international will need to be able to play both sides of the field. The 23-year-old saw his goal production dip in 2021, registering just one goal and one assist in 15 appearances, a drop-off from his 11 combined goals over the two seasons prior.

CF Montreal barely missed out on the playoffs in 2021, but the pressure will be on Nancy and his players to get over the red line in 2022.

With new faces on both ends of the field, CF Montreal has plenty of talent to compete in the Eastern Conference. Quioto and Mihailovic will be the deadly duo for Nancy to call on, and if Toye and Kamara can contribute regularly, the overall quartet could build to be something special in 2022.

Torres, Ibrahim, and Miljevic are young and exciting options to have, and will bring something new to the field when called on. Norwegian forward Bjorn Maars Johnsen will hope for improvement after contributing only two goals last season.

Midfield leadership is locked in as Piette and Wanyama will bring aggressiveness and strong work rate to the mix. Both players aren’t afraid to get into the action and will lead by example as CF Montreal tries to stand up to the top teams in the East.

The arrival of Johnston will give Nancy another blossoming talent in his squad, as the former Nashville SC player continues to excel at both club and international level. Lappalainen’s ability to challenge opposing defenders makes him a good option as a left midfielder or wing back, but defensively he will need to be up to the challenge on both ends of the field.

Defensive depth won’t be an issue for Nancy as Miller, Waterman, Camacho, and loanee Corbo headline the options in a back-three. Teenage Icelandic defender Robert Orri Thorkelsson is a young talent who will also be in the mix for minutes.

CF Montreal showed positive moments in Nancy’s first season in charge and additional growth will be expected in 2022. The Canadian club will not only have its local tournament to take part in later this year, but ultimately MLS play is what CF Montreal will be judged on. The talent is there for a playoff push, but it will be up to Nancy to fit the new pieces together.