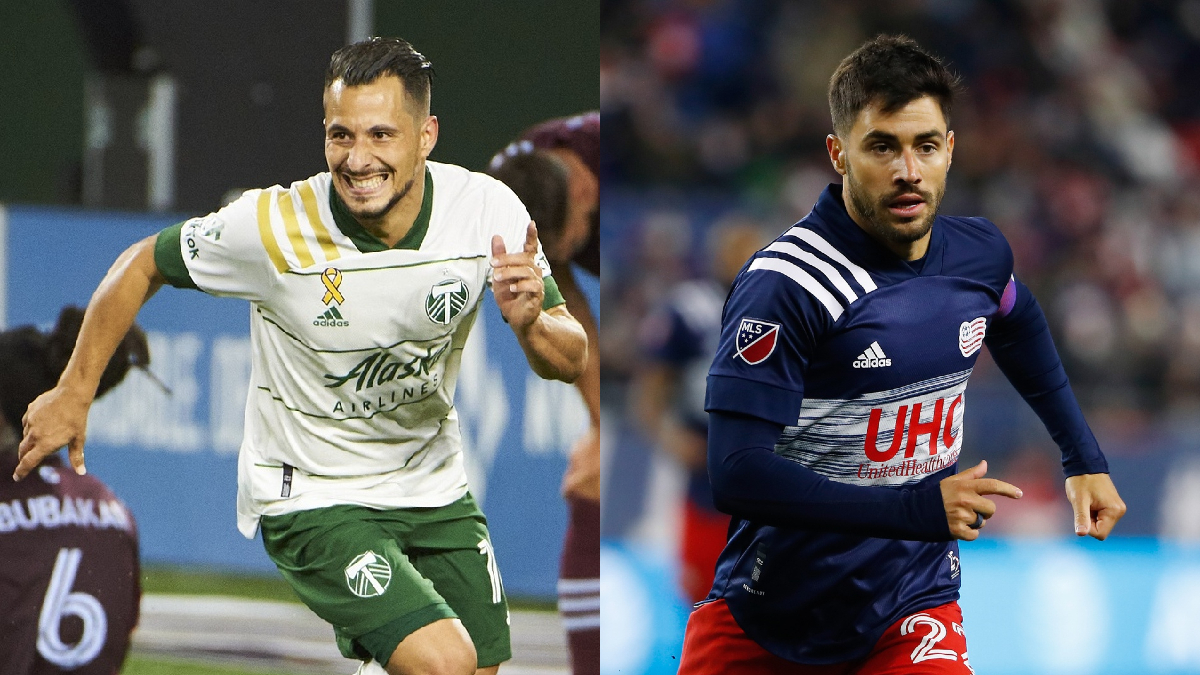 The 2022 MLS season kicks off on Saturday with nine matches spread across the country as the quest for the MLS Cup begins, and the chase to dethrone New York City FC gets underway.

NYCFC’s title defense begins on Sunday on the West Coast, where Ronny Deila’s men travel to Los Angeles to take on Chicharito and the LA Galaxy.

Saturday’s schedule kicks off with an early match at Subaru Park, where the Philadelphia Union play host to Minnesota United. Jim Curtin’s Union have a new look, after bidding farewell to Kacper Przybylko and Jamiro Monteiro, but the Union among the league’s elite and will have a chance to prove it at home in the first match of the MLS season.

The New England Revolution begin their quest to remain the best team in MLS during the regular season, looking to improve on their record-setting point total of 2021 with a win in their season opener at the Portland Timbers. Giovanni Savarese’s men came close to winning MLS Cup last December, and will return to Providence Park looking to show they will be a contender once again.

Here is a closer look at the Top 5 matches of MLS Week 1, and a rundown of the week’s full schedule:

1. LA Galaxy vs. NYCFC. The reigning MLS Cup champions take on the team with the most MLS Cup titles in their history, with Valentin Castellanos and Chicharito taking center stage.

3. Portland Timbers vs. New England Revolution. The Timbers came so close to a title, but this stiff season-opening test against the MLS Cup favorite Revs will let us know if Gio Savarese’s men have a real chance of another run to the final.

4. LAFC vs. Colorado Rapids. Call this one the Kellyn Acosta Derby, as the USMNT midfielder faces the team that dumped him to LAFC rather than sell him. Mark Anthony-Kaye is on the other side of this one and will want to spoil Steve Cherundolo’s MLS coaching debut.

5. Atlanta United vs. Sporting KC. A revamped Atlanta side has the look of a potential title contender, while Peter Vermes and SKC try to show they are still a contender despite losing Alan Pulido for the season.