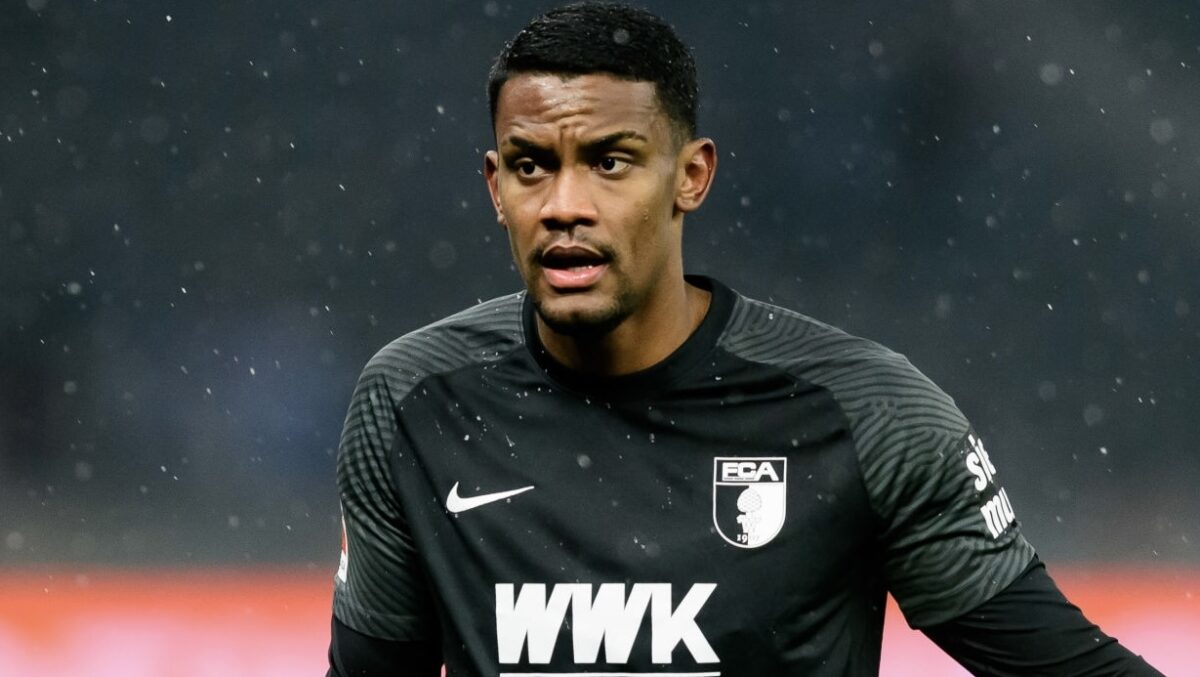 Real Salt Lake added attacking depth on Thursday with the hope of replacing Albert Rusnak in 2022.

Sergio Cordova joined the Western Conference club on loan from Bundesliga side Augsburg for the upcoming season. The 24-year-old has played with Augsburg since 2017, scoring seven goals in 75 appearances.

“Bringing Cordova to Salt Lake was amongst our top priorities when we began discussing potential options for 2022,” said Real Salt Lake General Manager Elliot Fall. “We’ve seen him excel with Venezuela, both as a youth and senior national team member, and during his Bundesliga ascension as well. Cordova provides additional versatility to our attack, service from the wings, the ability to go at opponents and lethal finishing. He immediately makes us deeper with his quality, providing intensity, incisiveness and intelligence.”

Prior to joining Augsburg, Cordova began his professional career in his native Venezuela for Caracas FC, where he notched four goals in 36 appearances from 2015-17. He also spent time with Arminia Bielefeld on loan last season, scoring twice in 23 appearances.

Brian White earned himself a longer stay with the Vancouver Whitecaps, signing a four-year extension with the Canadian club on Thursday.

The Whitecaps announced the roster move today, which also comes with a club option for 2026. White lead the Whitecaps in goals in 2021 with 12 in regular season play, and also contributed six assists.

White, 27, was acquired by Vancouver from the New York Red Bulls in June 2021 and has totaled 28 goals in 78 appearances for his MLS career to date. The New Jersey native helped the Whitecaps reach the MLS Cup Playoffs last fall, but Vanni Sartini’s side was eliminated in the first round.

“Brian has made a huge impact since joining the club last season and for his contributions, he has earned this new multiyear contract,” said Whitecaps sporting director Axel Schuster. “In addition to all the offensive numbers, Brian is our first line of defence and does a lot of the hard work that doesn’t always appear on the stats sheet. Needless to say, we are excited by what we have seen from Brian and where he will go from here. We are very pleased Brian has committed his future to our club and city.”

Charlotte FC today signed two of its expansion draft picks on Thursday ahead of life in MLS.

Defenders Anton Walkes and Joseph Mora signed new contracts with the club, committing their futures to the expansion side. Walkes is signed on a contract through 2024 with an option for 2025, and Mora is now under contract through 2023 with options for 2024 and 2025.

“We’re delighted to sign both Anton and Joseph to longer-term contracts ahead of our inaugural season,” Charlotte FC sporting director Zoran Krneta said. “We have a plan in place for building this roster for the long-term and extending the deals of the two defenders from our Expansion Draft gives us stability in our backline for not just this season, but for the next few years. We knew we could find incredible value in the Expansion Draft, especially in players with significant MLS experience. Anton and Joseph have proven that they are high-level players in this league across a combined seven seasons and 170 MLS appearances, and they will be important contributors on this roster.”

In 2021, Walkes had a career year with Atlanta United, starting 32 games and adding two goals and two assists. In three seasons with the Five Stripes, Walkes compiled 71 appearances, four goals, and three assists. He is a former Tottenham academy player.

Caleb Porter will have a veteran forward returning to the Columbus Crew in 2022 with Erik Hurtado re-signing on Thursday.

Hurtado, a 10-year MLS veteran, signed a one-year contract to stay in Columbus, which includes an option for 2023. The 31-year-old appeared in nine MLS matches for the Crew in 2021 after being acquired in a trade with CF Montreal in July.

“We’re pleased to welcome Erik back to the Crew for a second season,” said Columbus Crew President and General Manager Tim Bezbatchenko. “He has ten years of experience in our League, and he provides us with options up top and on the wing. Erik’s dedication and hard work throughout preseason have been evident, and we’re excited for him to continue his tenure as a Crew player.”

A former first round draft pick in 2013, Hurtado has played for the Vancouver Whitecaps, CF Montreal, Sporting Kansas City, and the Crew. In total, Hurtado has registered 19 goals and 11 assists in regular-season action and has totaled overall 140 appearances in MLS.

The Crew will be hoping for a better season in 2022 after failing to miss the playoffs in 2021.