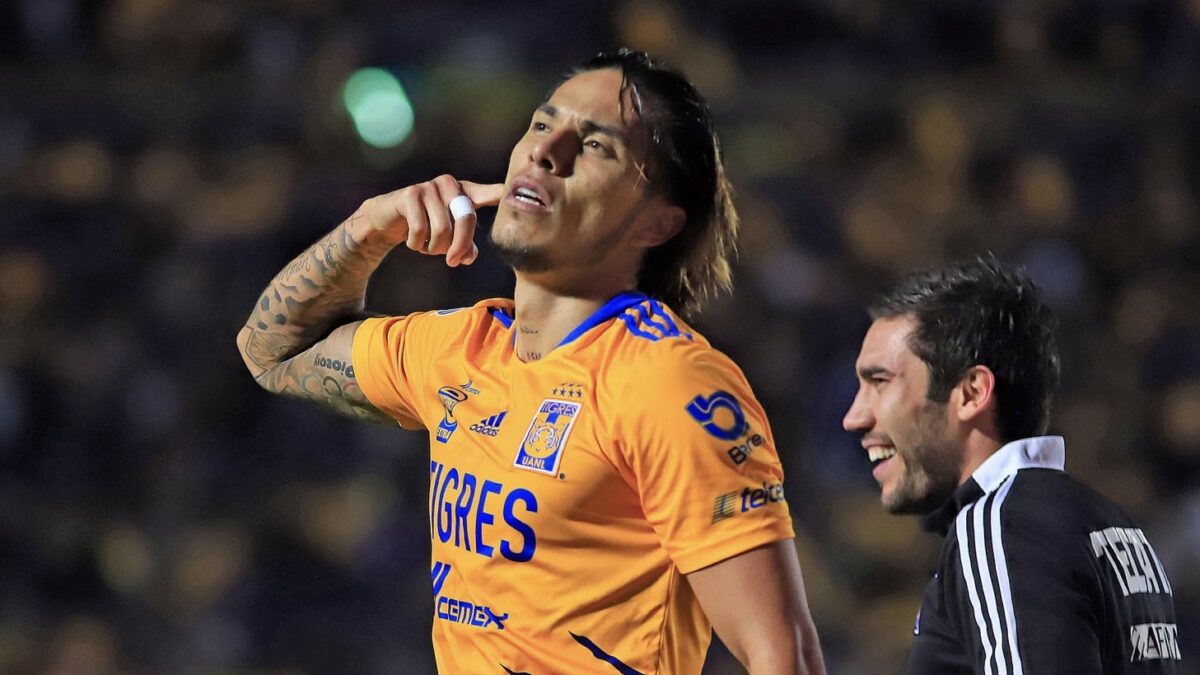 Toronto FC head coach Bob Bradley locked down one of his new starters on Monday with an experienced centerback coming to town.

“Carlos is a fierce competitor who I have known since he was a young player with Real Salt Lake seven years ago, “said Toronto FC President Bill Manning. “He has won numerous trophies including the German Cup with Eintracht Frankfurt and Concacaf Champions League with Tigres. Carlos is one of the top defenders in the Concacaf region and will immediately improve our backline as we build for 2022 and beyond.”

The 28-year-old returns to MLS after spending the past four seasons with Tigres, where he totaled 102 appearances and scored seven goals in all competitions. Salcedo lifted the 2019 Clausura Championship and the 2020 Concacaf Champions League with Tigres.

After originally beginning his youth career with both Chivas de Guadalajra and Tigres, Salcedo eventually joined Real Salt Lake’s academy. He made 30 appearances and scored one goal in all competitions over two seasons with RSL.

Atlanta United looks to be moving on without forward Ezequiel Barco with the 2022 MLS season set to kick off in under 30 days.

The Five Stripes announced Sunday that Barco has been loaned to Argentinian side River Plate for the 2022 season. Atlanta retains Barco’s contract rights beyond this season.

Barco joined Atlanta United in January 2018 from Independiente and went on to lift MLS Cup in his first season in MLS. The 21-year-old also helped the Five Stripes lift the U.S. Open Cup and Campeones Cup titles and was named an MLS All-Star in both 2018 and 2019.

Barco has gone on to make 107 appearances across all competitions for Atlanta, the seventh-most in club history. He scored 17 goals and registered 17 assists for the club over that span.

“Ezequiel has been an important part of our success over the last four seasons,” Atlanta United Vice President and Technical Director Carlos Bocanegra said. “He helped us win three trophies and is coming off the best season of his young career. We felt that this move made sense for both Ezequiel and the club and we wish him continued success during his loan at River Plate.”

On the international level, Barco has made 21 appearances with Argentina’s youth national teams, including playing in every match of the 2021 Olympic Games in Tokyo for Argentina.

While Toronto FC bolstered its defensive ranks, the club also said goodbye to one of its Designated Players on Monday.

Liga MX side added Venzeuelan international Yeferson Soteldo in a permanent transfer from TFC. The 24-year-old was linked with an early exit from the Canadian club and officially is on his way to Mexico.

Soteldo joined TFC in April 2021 and went on to score four goals and register 10 assists in 26 appearances across all competitions. The forward began his career in his native Venezuela before also playing in the first divisions in Chile and Brazil.

He’s earned 24 caps for the Venezuelan national team and has scored two goals.