Report: Zack Steffen out of Man City squad with injury 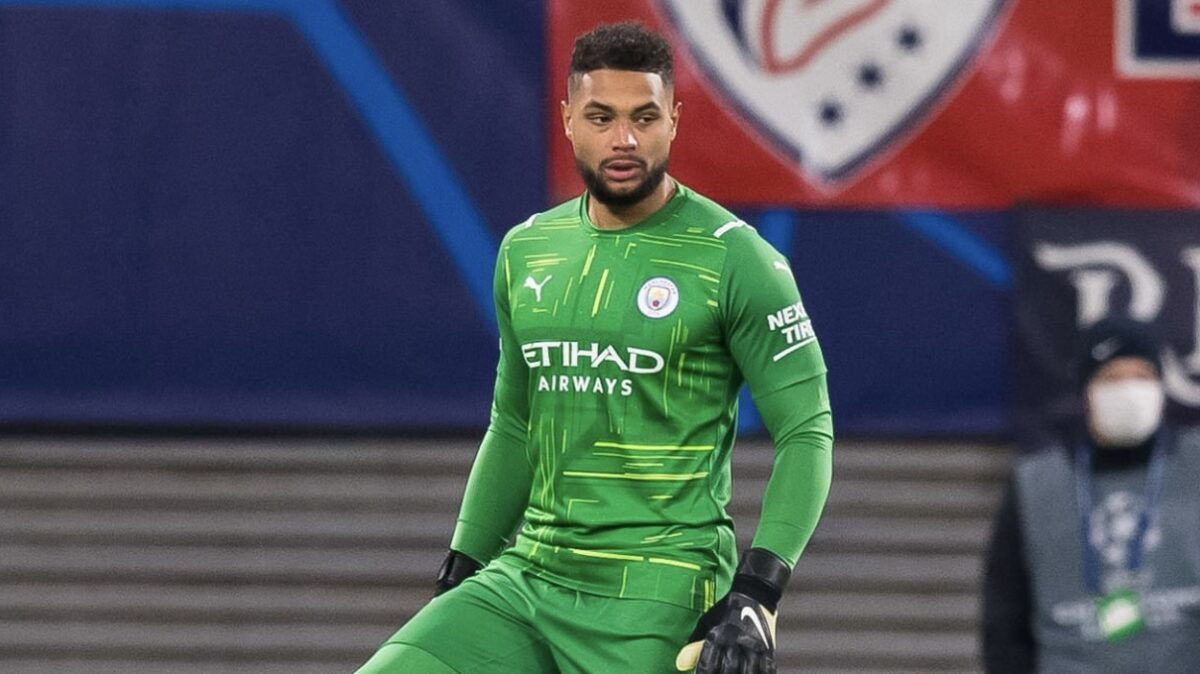 Zack Steffen was unavailable for Manchester City in its lopsided Premier League win over Norwich City on Saturday and will now reportedly miss the Citizens’ trip to Sporting Lisbon in UEFA Champions League play.

Steffen was not named in Pep Guardiola’s squad for Tuesday’s Round of 16 first leg due to a injury, Manchester Evening News reported Monday. The U.S. men’s national team goalkeeper was deemed unavailable for Saturday’s league trip to Carrow Road as No. 1 choice Ederson remained in goal.

Steffen, 26, missed the USMNT’s World Cup Qualifying window earlier this winter through a back injury, but did return to action as Manchester City defeated Fulham 4-1 in FA Cup play on Feb. 5.

The former Columbus Crew goalkeeper has made seven combined appearances for the Citizens this season, registering two clean sheets. Steffen has made a pair of appearances in each of the FA Cup and Carabao Cup competitions and one in the Champions League group stage.

Man City remains top of the Premier League standings and will be favored to advance past Sporting Lisbon in UCL play. Steffen’s next expected opportunity in goal would come against Peterborough United in FA Cup action on March 1, pending his injury isn’t serious.