USMNT drops to 13th in first FIFA rankings of 2022 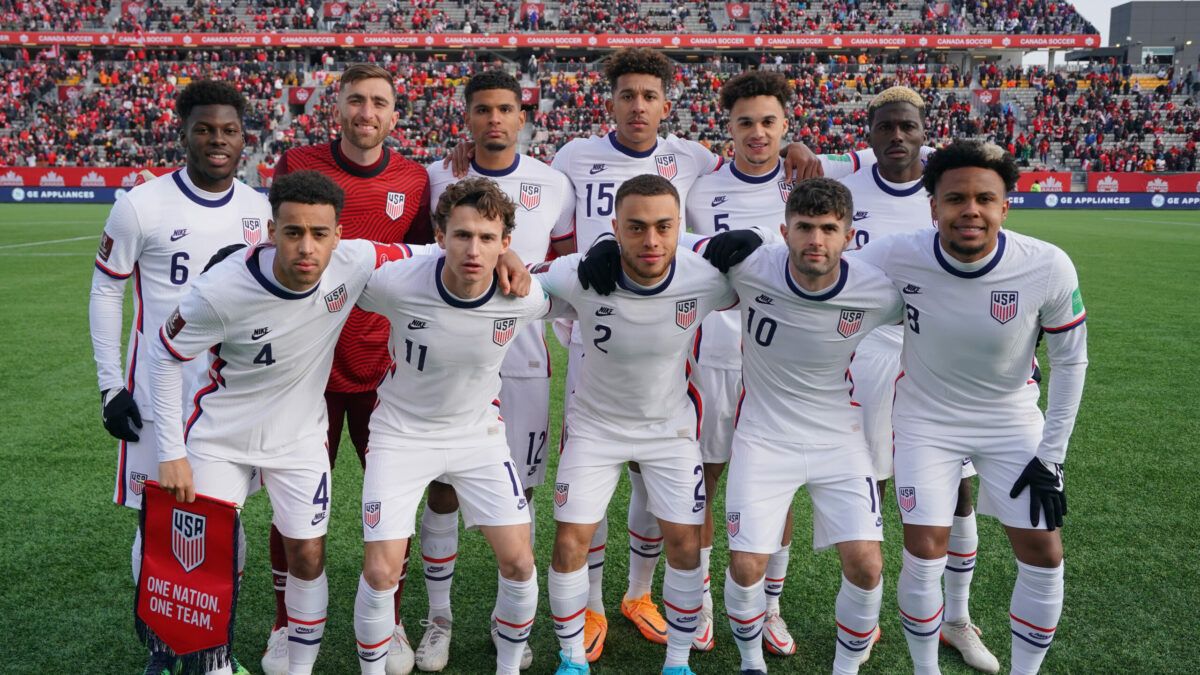 The U.S. men’s national team ended 2021 as the highest Concacaf ranked nation, but starts 2022 behind its biggest rivals by one spot.

The Americans dropped to 13th place in the first FIFA rankings, which were released on Thursday. Gregg Berhalter’s side posted a 2-1-0 record during their World Cup Qualifiers to start the new year, defeating both El Salvador and Honduras on home soil.

A 2-0 road loss to Canada though hurt the Americans’ chances of moving into the top ten.

Mexico moved ahead of the USMNT into 12th place, jumping up two places in the overall rankings. After a disappointing end of 2021, El Tri earned qualifying wins over both Panama and Jamaica to remain in the fight for automatic qualification to the World Cup.

Canada was among one of the big movers, jumping up seven places into No. 33 after an unbeaten opening window to 2022. John Herdman’s side remains unbeaten in the octagonal round table after earning victories over Honduras, the USMNT, and El Salvador earlier this winter.

The top ten spots in the FIFA World Rankings remained the same, with Belgium and Brazil currently occupying the top two places. France, Argentina, and England round out the top five while eight of the top ten come from UEFA.

The USMNT will close out its World Cup Qualifying schedule from March 24-30, starting with a trip to Estadio Azteca to visit Mexico.