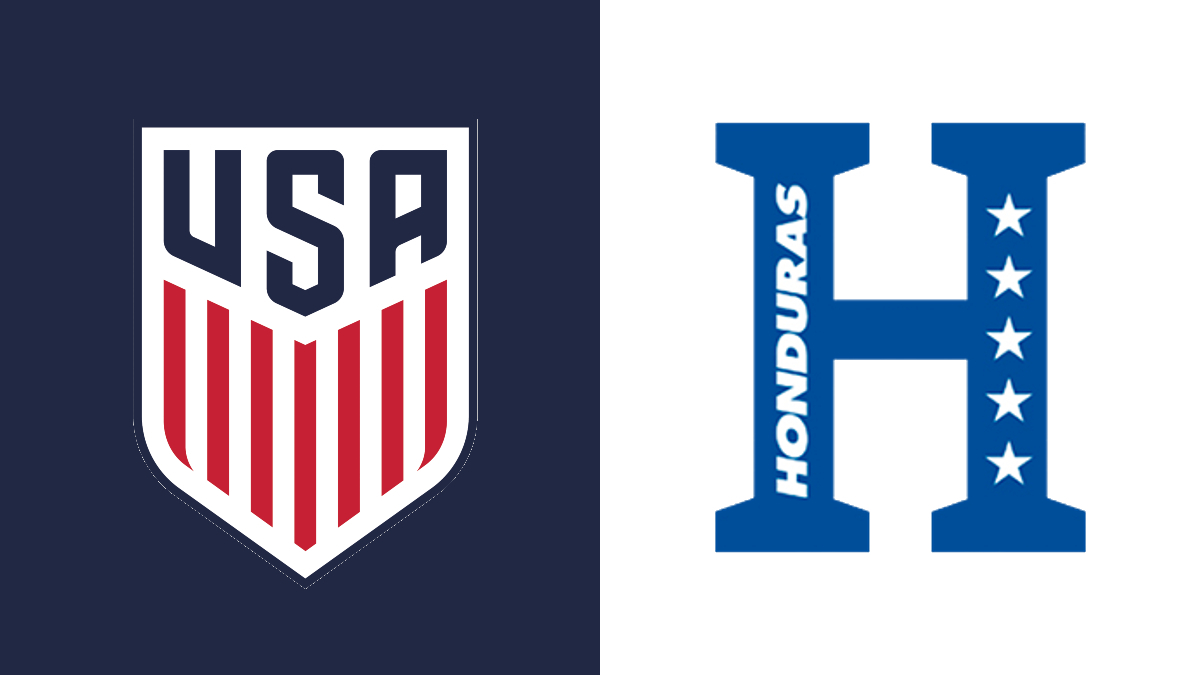 The U.S. men’s national team will try to rebound from Sunday’s World Cup qualifying loss to Canada with a win on Wednesday against struggling Honduras at a freezing Allianz Field (7:30 p.m. ET, FS1).

The Americans are currently in second place in the Concacaf Octagonal, but anything short of a win against last-place Honduras could make for a tricky final window in March, when the USMNT has trips to Mexico and Costa Rica, two places the Americans have never won a World Cup qualifier.

Wednesday’s match is against a Honduran side already eliminated from World Cup qualification, but the Catrachos will be looking to play the role of spoilers.

The match is being played in extremely cold conditions that could include temperatures well below zero with wind chill factored in. The USMNT has broken its own record for coldest environments played in with the recent matches against Canada and El Salvador, but the temperature will be more than 20 degrees colder in Minnesota.

Gregg Berhalter has shaken up his starting lineup, resting Christian Pulisic, Sergiño Dest and Yunus Musah after all three started in the first two qualifiers of the window. Jordan Morris, Tim Weah and Reggie Cannon start in their place.

Ricardo Pepi is back in the lineup for the Americans after being left out of the lineup for the recent qualifiers. He will try to repeat his success against Honduras after a one-goal, two-assist masterpiece in his USMNT debut back in September.

Here is a rundown of SBI’s pre-match coverage heading into the USMNT-Honduras qualifier:

After two straight lackluster outings, Christian Pulisic has something to prove. (READ)

Who will, and who should the USMNT start vs. Honduras (READ)

SBI’s editorial staff will be providing updates and analysis in the comments section below so feel free to follow along, and you are also welcome to share your own thoughts and opinions on the action.