Weston McKennie suffered foot fracture in UCL, will rule him out for March USMNT qualifiers (Updated) 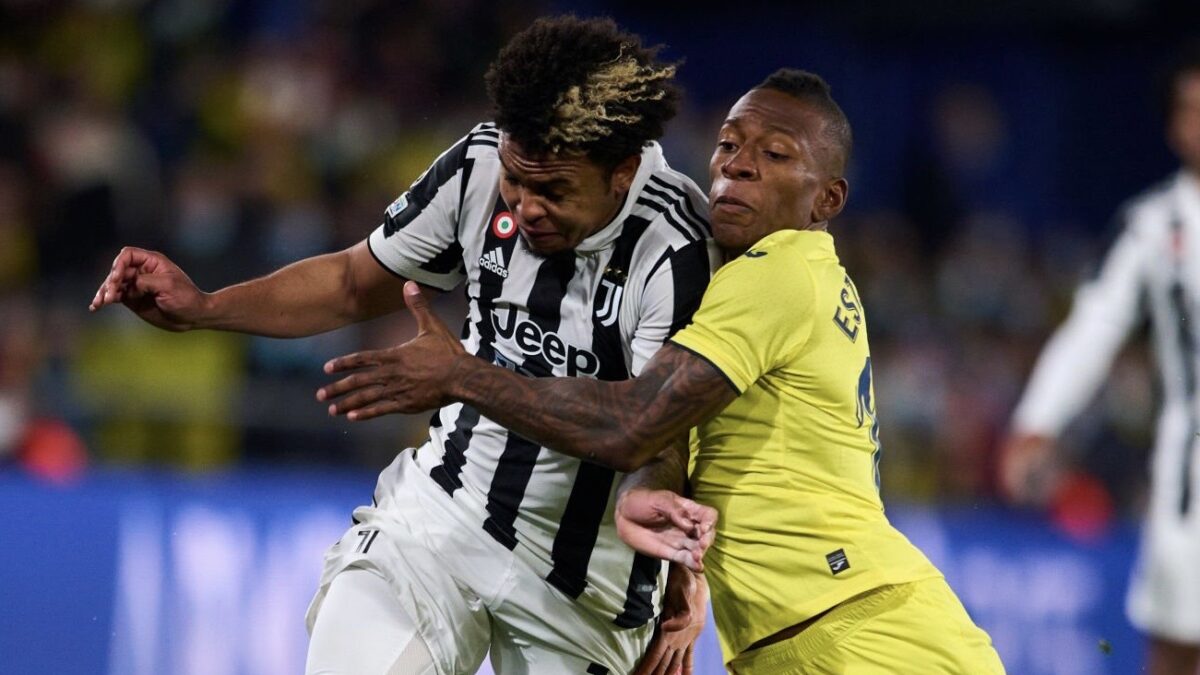 Weston McKennie was in the midst of another impressive UEFA Champions League performance on Tuesday when a painful injury left him unable to walk under his own power, and now McKennie will be sidelined ahead of some of the most important matches of the year for both club and country.

McKennie went down in agony after a challenge from Pervis Estupinan in the 80th minute of Tuesday’s UEFA Champions League clash between Juventus and Villarreal, leaving the U.S. Men’s national team midfielder needing assistant to make his way back to the bench.

Juventus has confirmed the initial fears, that McKennie has suffered a broken foot. The Serie A giants confirmed on Wednesday that scans uncovered a pair of fractured metatarsals, an injury that will rule him out of the USMNT’s decisive World Cup qualifiers against Mexico, Panama and Costa Rica in March, and could cost him a large chunk of the remainder of Juventus’ season. The club has set an initial recovery period at eight weeks.

McKennie has been one of the USMNT’s best performers during World Cup qualifying, featuring in seven of the team’s 11 Octagonal qualifiers to date. He was SBI’s USMNT Man of the Match in their most recent qualifier, a 3-0 win over Honduras on February 2.

Now the USMNT must attempt to clinch its berth in the 2022 World Cup without the team’s most consistent and arguably best performer, which will force USMNT coach Gregg Berhalter to look to other central midfield options, including Kellyn Acosta, Gianluca Busio and Luca De La Torre to potentially partner with Yunus Musah and Tyler Adams in the American midfield.

The injury will also put a halt to what had been an impressive club season for McKennie at Juventus. The reigning Serie A champions were primed for a strong second half of the season after the January acquisitions of Dusan Vlahovic and Denis Zakaria, but the Bianconeri will now be without McKennie as they attempt to make a deep run in Champions League as well as try to win another Coppa Italia and secure a top-four finish in Serie A.

The reported broken foot would mark the first major injury for the normally-durable McKennie since January 2018, when he suffered a partially-torn MCL while he was playing for Schalke in the German Bundesliga.