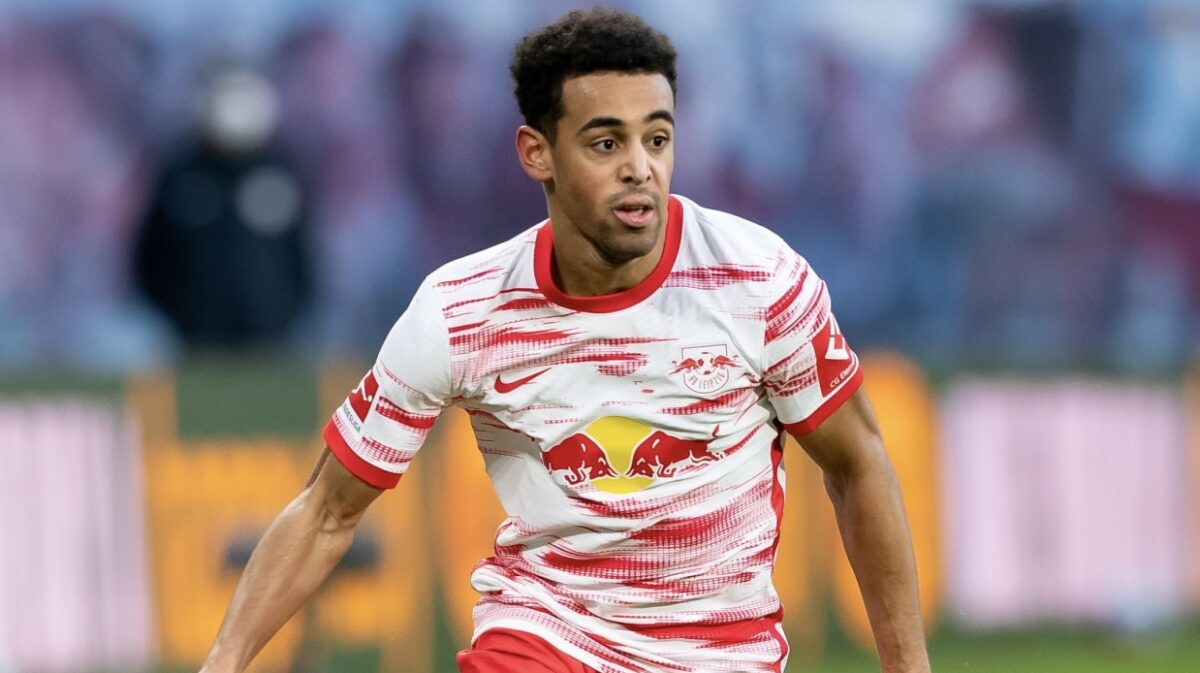 Borussia Dortmund and RB Leipzig remain in the hunt for Europe next season and both German clubs could rely on their American talent this weekend.

Tyler Adams and Gio Reyna return to their respective clubs as RB Leipzig hosts Borussia Dortmund in a top-four showdown at Red Bull Arena. Marco Rose’s side remains in the Bundesliga title race, sitting only six points behind leaders Bayern Munich with seven matches to play. After impressing with the U.S. men’s national team in the recent World Cup Qualifying window, Gio Reyna will be pushing to get back to a regular role with the Black and Yellow. Reyna has been sidelined for most of the season, but looks to be getting back to his best at a crucial period of Dortmund’s schedule.

Adams started in all three matches for Gregg Berhalter’s side this window, which might hurt his chances to start against Borussia Dortmund. The 23-year-old midfielder only logged 12 minutes for RB Leipzig in March, but will be high on confidence after three solid outings for the USMNT. RB Leipzig is out of the title race, but needs to fend off Freiburg, Hoffenheim, and others to return to the UEFA Champions League group stage next fall.

In England, Christian Pulisic and Chelsea face off with Brentford at Stamford Bridge while Josh Sargent and Norwich City take on Brighton & Hove Albion. Antonee Robinson, Tim Ream and Fulham travel to QPR in a London Derby.

In Spain, Yunus Musah and Valencia square off with Cadiz in La Liga play. Shaq Moore will hope to play a role for Tenerife against Real Zaragoza in the Spanish second division.

In Italy, Gianluca Busio, Tanner Tessmann and Venezia pay Spezia a visit in Serie A play.

In Germany, Chris Richards will be pushing to start for Hoffenheim against Bochum while John Brooks and Wolfsburg visit Ricardo Pepi and Augsburg.

Marlon Fossey is OUT FOR SEASON (Injury).

Eerste Divisie is OFF on April 25.

Johnny Cardoso and Internacional are off until April 6.