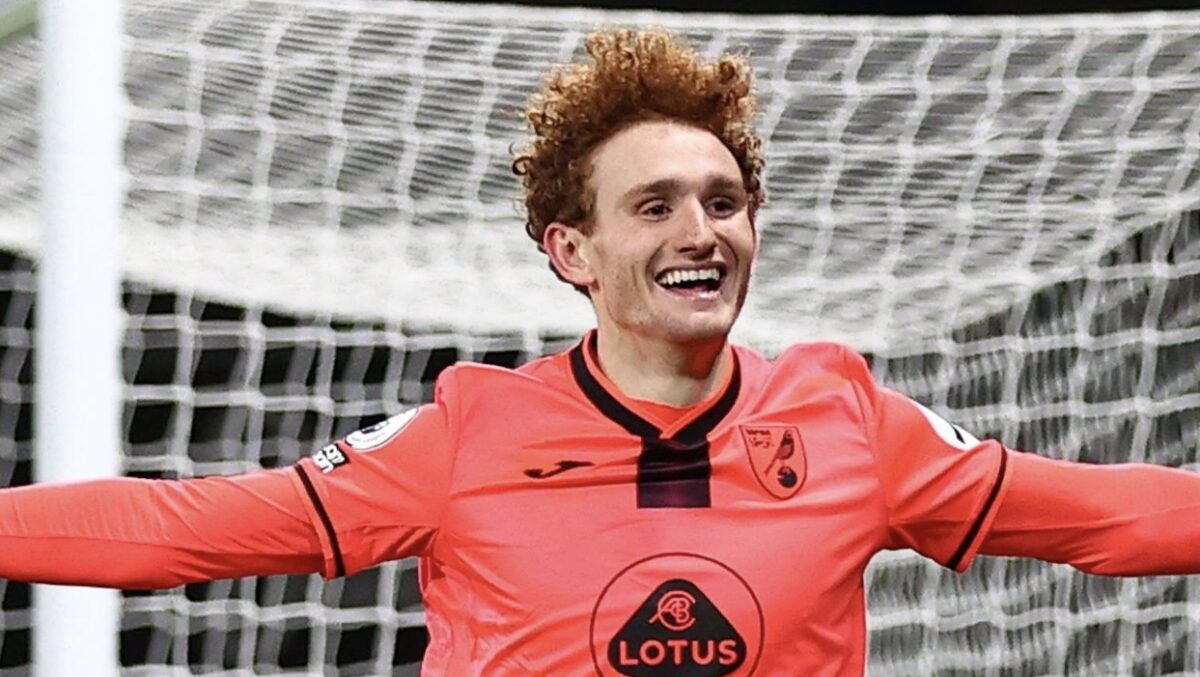 Norwich City remains in a dogfight at the bottom of the English Premier League table, but the positive performances over recent weeks from Josh Sargent could spark the Canaries out of the bottom three.

Sargent and his teammates face off with Brentford on Saturday at Carrow Road, knowing a victory against the Bees would propel them out of the bottom spot in the table. The U.S. men’s national team forward has registered two assists in his past three appearances across all competitions, delivering both of those at Anfield against Liverpool. Sargent has continued to start under Dean Smith during the second half of the season and will be relied on to add to his two league goals in the coming weeks. A positive run of form for Sargent might not only help Norwich City get out of trouble in the Premier League, but also warrant a call-up for the 22-year-old in March’s World Cup Qualifiying window for the USMNT.

In England, Josh Sargent and Norwich City face off with Brentford in league play while Christian Pulisic and Chelsea visit Burnley. Fulham hosts Blackburn Rovers in a top-four showdown in the EFL Championship with Tim Ream set to anchor the London club’s backline. Ethan Horvath will aim to earn his third-straight clean sheet for Nottingham Forest against Sheffield United on Friday.

In Spain, Sergino Dest and Barcelona visit Elche in La Liga action. Yunus Musah will push to start for Valencia against Granada at home.

In Germany, John Brooks and Wolfsburg host Union Berlin on Saturday while Tyler Adams and RB Leipzig are also in action against Freiburg. Chris Richards is pushing to return to action for Hoffenheim following his injury on international duty back in January.