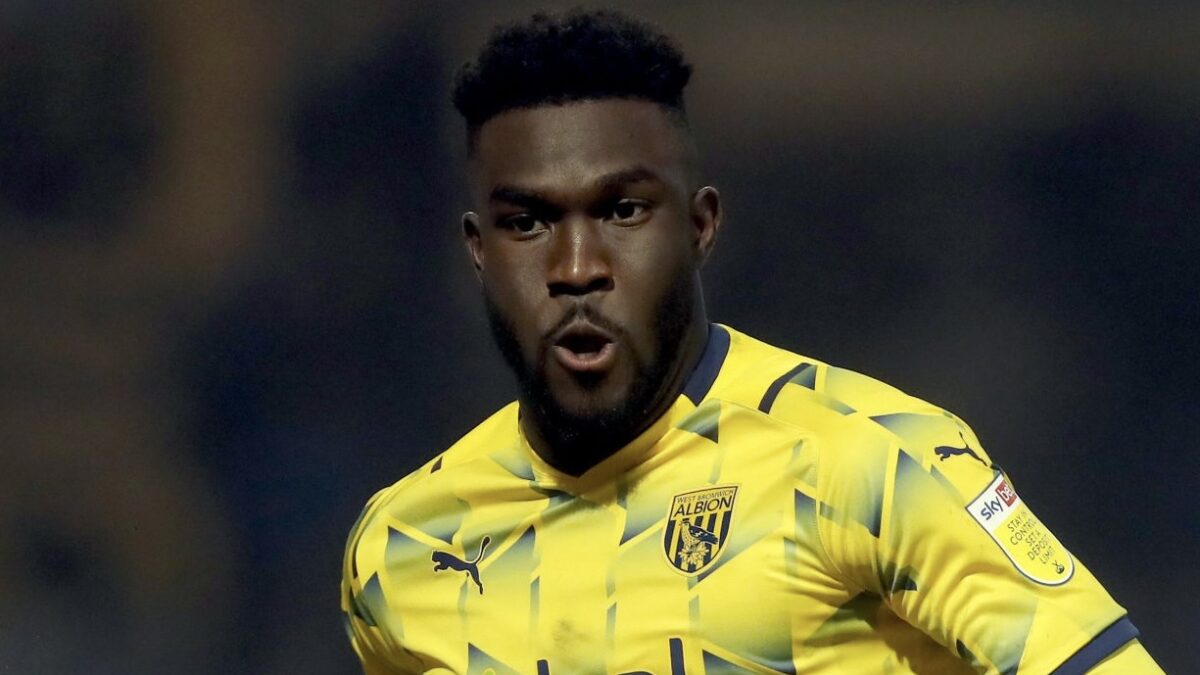 Daryl Dike hasn’t been able to deliver his best since arriving at West Bromwich Albion this winter, but the American striker is moving closer to playing a role under Steve Bruce for the final weeks of the season.

West Brom has struggled for consistency in Dike’s absence, which has caused the Baggies to fall out of the race for automatic promotion back to the Premier League. Dike will hope to play a role in West Brom fighting for a berth in the promotion playoffs later this spring, but first will get an opportunity with the Under-23’s to get back to full fitness.

“We play Nottingham Forest at The Hawthorns a week today in the Under-23’s, so maybe that’s a game for Dike and Phillips,” said Bruce on Monday. “Dike might be involved at the weekend, but I’ve got that in my mind to play him on Monday night, for an hour at least, to see how he gets on there.”

The 21-year-old has not featured for the USMNT during World Cup Qualifying, despite scoring two goals at last summer’s Concacaf Gold Cup. Dike scored 19 goals in 41 appearances with Orlando City during his MLS career and also added nine goals in 22 appearances for English club Barnsley on loan during the 2020-21 campaign.

West Brom earned a 1-0 win over league-leaders Fulham on Tuesday, moving six points out of sixth-place Middlesbrough. Should Dike be fit for the start of April, he will have eight possible matches to feature in, with three of those coming against teams currently in the top ten of the standings.

The Baggies travel to Bristol City on Saturday before entering a two-week international break.