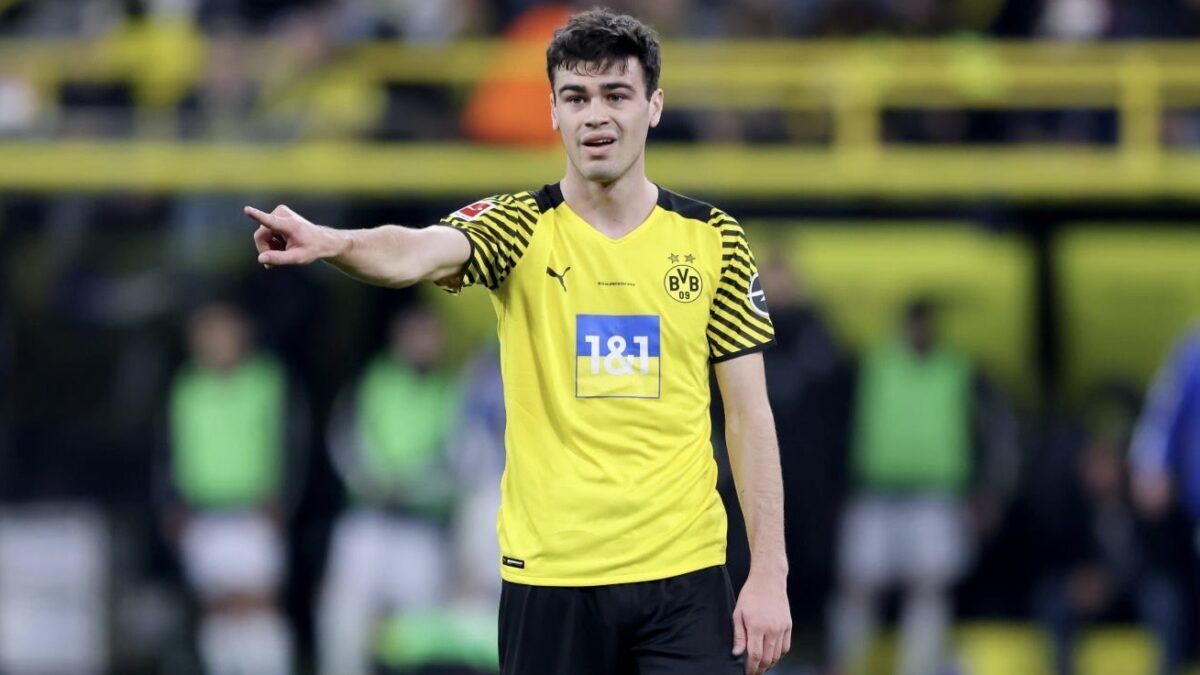 Four days after returning from his latest injury setback, Reyna provided some evidence that he is closer to getting back to his best.

Reyna came off of the bench and delivered the game-winning assist as Dortmund defeated Mainz, 1-0, at the Opel Arena on Wednesday night. It was Reyna’s first goal involvement since August and an important win for Marco Rose’s side in their quest to catch Bayern Munich at the top of the Bundesliga table.

The U.S. men’s national team playmaker came off of the bench in the 69th minute and delivered a pin-point assist to help Dortmund snatched all three points. Jude Bellingham drew a late free kick and Reyna’s cross into the box was headed home by Axel Witsel at the back post, propelling Dortmund into a 1-0 lead it wouldn’t relinquish.

The 19-year-old also registered one shot on goal and won two of three duels in his 21-minute cameo. Wednesday marked only Reyna’s fifth appearance in 2022 after missing five months due to a hamstring injury.

Reyna’s recent appearances, coupled with a looming match with Dortmund on Sunday against FC Cologne, could give the young star a chance to convince Gregg Berhalter to bring him in for the upcoming USMNT World Cup qualifiers against Mexico, Panama and Costa Rica. Reyna has not played for the USMNT since the opening Octagonal qualifier against El Salvador back in September.

Given Reyna’s injury issues, calling him back up despite not having started a match yet could be a risk, but as he reminded us on Wednesday, Reyna can deliver magic in limited minutes, which could be what convinces Berhalter to bring him in for the March qualifiers.