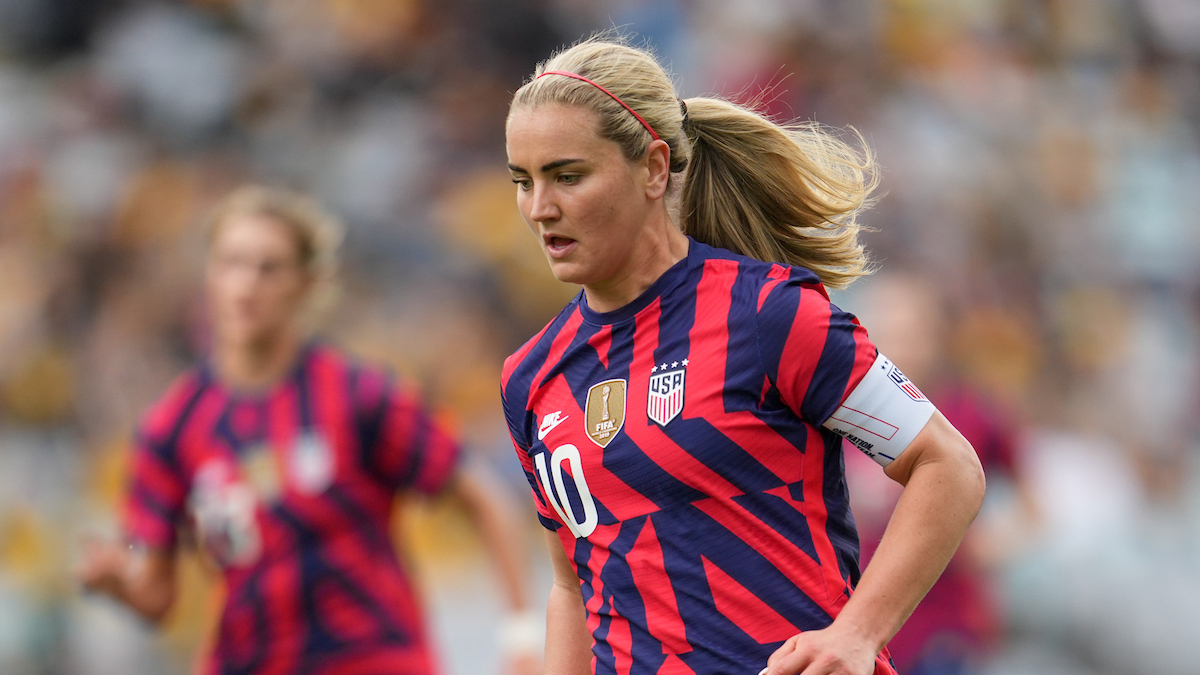 The U.S. women’s national team is set to take the field this April for the latest friendlies ahead of this summer’s Concacaf women’s championship in Mexico.

Lindsey Horan, Kristie and Sam Mewis, and Rose Lavelle headlined Vlatko Andonovski’s 23-player roster for April’s pair of friendlies against Uzbekistan. Lower.com Field in Columbus and Subaru Park in Chester, Pennsylvania will host the friendlies, which are set to take place on April 9 and 12 respectively.

“We have four games left before World Cup and Olympic qualifying and it’s up to the players and staff to maximize every minute we get together on the field and in the meeting room,” said Andonovski. “We have quite a few injuries in our player pool that we are dealing with, but that also means more opportunities for other players and the chance to continue to deepen our roster as we continue to work to find the best combination of players to take to Mexico in July.”

Andonovski will select 18 players to suit up for each of the two matches against the Asian federation opponents. Seventeen of the 23 players on this roster helped the USWNT win the 2022 SheBelieves Cup in February, and 21 of the 23 currently play their club soccer in the National Women’s Soccer League (NWSL).

Several key figures will continue their leadership roles within the squad including defenders Kelley O’Hara and Abby Dahlkemper, as well as Horan, who takes over the No. 10 kit following Carli Lloyd’s retirement last fall.

Three players will be pushing to make their senior debuts for the USWNT, including goalkeepers Aubrey Kingsbury (formerly Bledsoe) and Bella Bixby, as well as defender Naomi Girma, the #1 pick in the 2022 NWSL Draft.

April will mark the first-ever meeting between the USWNT and Uzbekistan.

Here is a closer look at the USWNT roster: