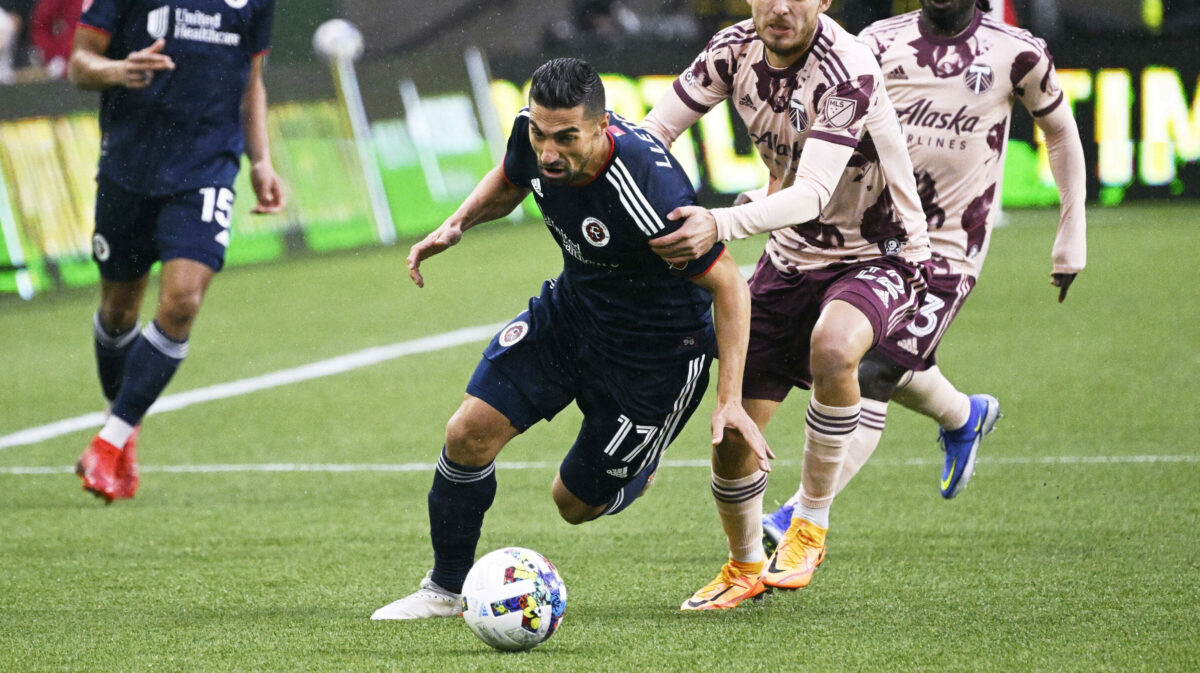 Mexican stars made the headlines in the first week of MLS action, with Chicharito and Carlos Vela bringing out the best performances. Week 2 brings a spectacle in Charlotte, with Charlotte FC’s first home match, plus a number of exciting matchups such as New England-FC Dallas, Minnesota United-Nashville SC and LAFC-Timbers.

Will established narratives from Week 1 continue? Austin FC comes off a surprising 5-0 win over FC Cincinnati last time out, but now they’re tasked with proving their turnaround against a slightly stronger opponent. The Columbus Crew looked similarly reborn in a dominant win over the Whitecaps last week, and the Crew move on to face the San Jose Earthquakes. An underrated matchup in Chicago Fire-Orlando City brings together two exciting newcomers in Facundo Torres and Zherdan Shaqiri.

In other MLS matchups in Week 2, Albert Rusnak returns to Salt Lake for the first time since making the free-agent switch to the Seattle Sounders. New York City FC will try to get back on track in a favorable matchup with the Vancouver Whitecaps. Atlanta United travels to Colorado for its second match in Gonzalo Pineda’s first full season as coach, coming off an impressive win over Sporting Kansas City.

A sellout crowd of nearly 75,000 is in store at Bank of America Stadium as Charlotte FC hosts its first home match in club history.

Each team is trending in a different direction. The Galaxy enter Week 2 having knocked off defending MLS Cup champs New York City FC in a dramatic 1-0 home win. Charlotte FC, on the other hand, left the nation’s capital with a humbling 3-0 loss to D.C. United.

Charlotte FC will have the emotion of the club’s first match behind it this time around, and will hope it can build on some of the positives from the previous game. Charlotte nearly scored its first goal in club history, but it was ruled offside. As for the Galaxy, Chicharito enters the match coming off his second consecutive opening-day goal, and the Galaxy looked renewed in last week’s big game after a disappointing 2021 season.

This matchup could be an early indicator of the most improved Eastern Conference team. The Red Bulls started the season out West with a 3-1 thrashing of the San Jose Earthquakes, while Toronto FC earned a creditable draw against FC Dallas.

TFC starts the Bob Bradley era with a new look on the back line, plus a revelation on the right side in 17-year-old Jahkeele Marshall-Rutty. Caden Clark topped off last week’s win with an assist for the Red Bulls. Both teams are trending positively heading into this interesting East matchup.

Sebastian Lletget already opened his account in the Revs’ 2-2 draw to the Timbers last weekend. On FC Dallas’ side, Jesus Ferreira didn’t exactly impress last time out playing as a center forward for the first time. Both squads enter this match coming off a draw and their loaded attacks will be itching to put the ball in the net.

FC Dallas’ biggest offseason signing, 19-year-old Argentine winger Alan Velasco, may make his debut at Gillette Stadium. Velasco has only recently joined the team, and while FC Dallas coach Nico Estevez did not confirm Velasco will play, Velasco has been healthy and training during the week.

Nashville SC made one of the biggest statements of the first week of 2022, going on the road to beat a Sounders team that many believe have the most talented and deepest roster in the league. Nashville continues a difficult run of away games to start the year with Minnesota United.

This will be the second ever meeting between Nashville and Minnesota, with the first being a 0-0 draw in 2020. Keep an eye on two of the flashiest playmakers MLS has to offer in Nashville’s Hany Mukhtar and Minnesota’s Emanuel Reynoso.

Carlos Vela stole the show in the first weekend of MLS action with a hat trick against the Colorado Rapids. What can he do next?

The competition is a little stiffer this time. The Timbers earned a 2-2 draw thanks to a bicycle-kick golazo from Yimmi Chara last week. Santiago Moreno also made his mark with a beautiful threaded assist, continuing his good form from the playoffs in 2021.

Steve Cherundolo’s tenure in LA is off to a promising start and a win against the Timbers would provide more evidence that LAFC’s revamped squad is a serious contender.