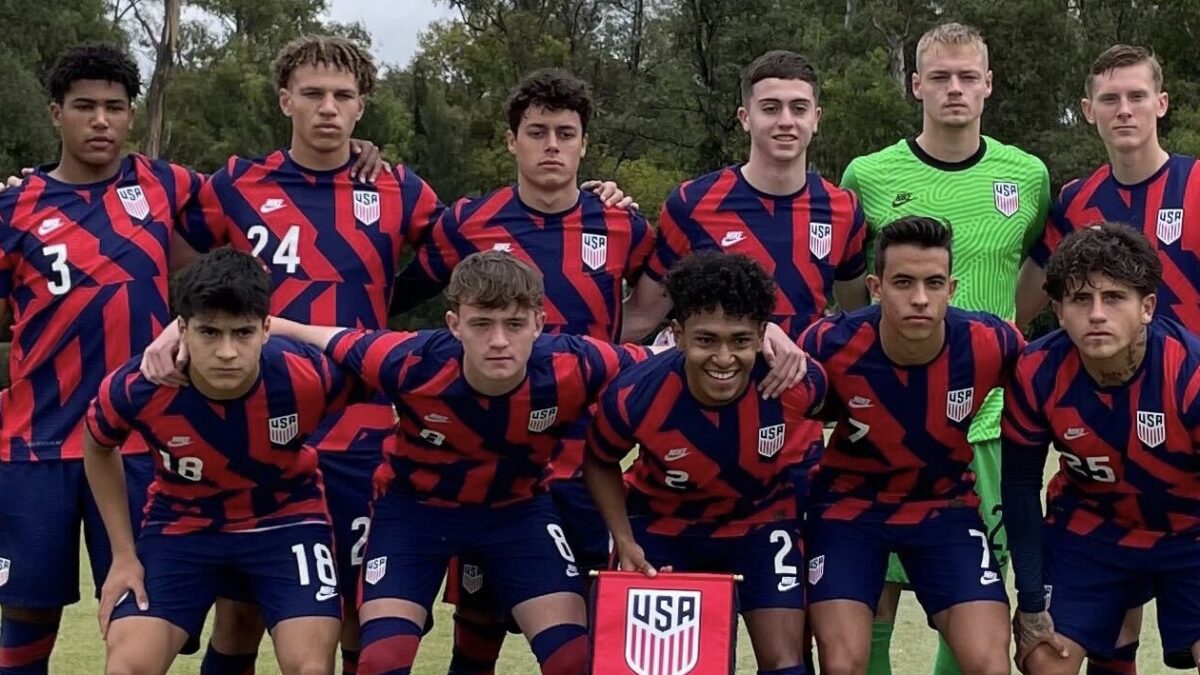 The U.S. Under-20 men’s national team closed out its short March camp on Tuesday by earning a lopsided victory in Argentina.

Sullivan has been in great form for the USMNT U-20’s since Varas’ arrival, scoring five goals in his last three friendly appearances. He is one of several Union players in the current pool, joining McGlynn, Paxten Aaronson, and Brandan Craig.

Several other rising MLS talents took part in the camp, including Caden Clark, Caleb Wiley, and Diego Luna. The Americans ended their camp on a high note after recently tying Argentina’s U-20 national team 2-2 in Buenos Aires on Saturday.

The USMNT U-20’s kick off group stage play at the 2022 Concacaf U-20 Championship this June, facing off with Canada, Cuba, and Saint Kitts and Nevis in Group E.