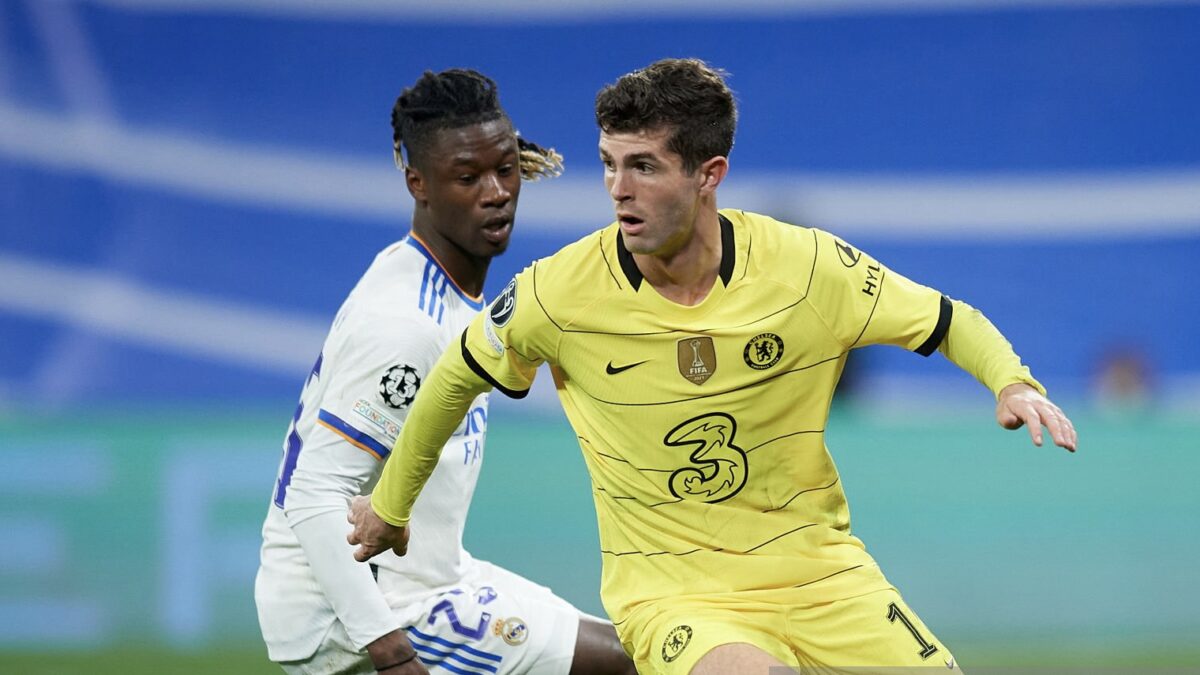 Christian Pulisic helped Chelsea move one step closer to clinching its spot in next season’s UEFA Champions League and now the U.S. men’s national team star will be gearing up for another strong performance at Old Trafford this week.

Chelsea makes the midweek trip to Manchester United, aiming to start a winning run following a 4-2 loss to Arsenal last week. The Blues used a late Pulisic winner to claim a 1-0 victory over West Ham United on Sunday, giving the USMNT forward needed confidence following his return from international duty in March. Pulisic has scored five goals in Premier League play this season and will be pushing to start after only starting in one of Chelsea’s last six matches across all competitions. A victory at the Theater of Dreams would move Chelsea 10 points clear of fifth-place Tottenham in the race for a UCL group stage spot next fall.

In England, Tim Ream, Antonee Robinson and Fulham face off with Nottingham Forest already knowing promotion has been guaranteed for the London club.

In Austria, Brenden Aaronson and Red Bull Salzburg visit Sturm Graz which will serve as preparation for Sunday’s Austrian Cup Final against Ried.