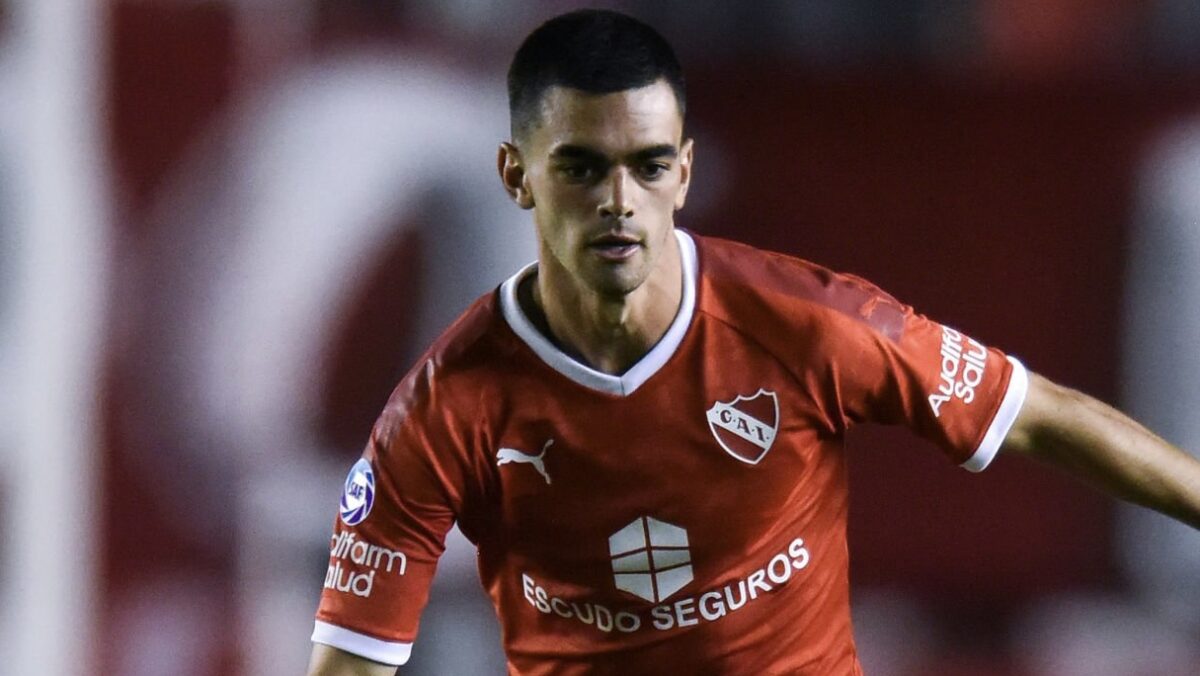 Argentinian side Independiente rebounded from an opening night loss in the Copa Sudamericana competition with American midfielder Alan Sonora having the final say in a group-stage victory.

Sonora delivered the second goal for Independiente in a 2-0 home win over General Caballero JLM, scoring on a wonderfully-placed shot in the second half. Sonora came onto the pitch as a second-half substitute and six minutes after watching his club take a 1-0 advantage, Sonora delivered the final nail in the coffin. The 23-year-old received a pass deep in Caballero’s side of the field before unleashing a shot into the top-left corner from long-range. It was Sonora’s second goal of the season across all competitions.

In European play, Zack Steffen, Tyler Adams, James Sands, and Timmy Chandler all advanced in their respective competitions while Christian Pulisic and Sergino Dest both suffered elimination from the Champions League and Europa League respectively.

Christian Pulisic came off the bench and played 37 minutes in Chelsea’s 3-2 second leg win over Real Madrid on Tuesday. Chelsea was eliminated on 5-4 aggregate.

Zack Steffen dressed but did not play in Manchester City’s 0-0 second leg draw with Atletico Madrid on Wednesday. Manchester City advanced on 1-0 aggregate.

Sergiño Dest came off the bench and played 28 minutes in Barcelona’s 3-2 second leg loss to Eintracht Frankfurt on Thursday.

James Sands dressed but did not play in Rangers 3-1 second leg extra time win over Braga on Thursday. Rangers advanced on 3-2 aggregate.

Sebastian Saucedo did not dress (Injury) in Pumas 0-0 second leg draw with Cruz Azul on Tuesday. Pumas advanced on 2-1 aggregate.

Christian Cappis started and played 75 minutes in Brondby’s 1-0 loss to Aalborg on Thursday.

Joel Sonora did not dress in Velez Sarsfield’s 2-2 draw with Red Bull Bragantino on Thursday.

Alan Sonora came off the bench, scored ONE GOAL, and played 45 minutes in Independiente’s 2-0 win over General Caballero on Tuesday.

Johnny Cardoso dressed but did not play in Internacional’s 1-1 draw with Guairena on Thursday.