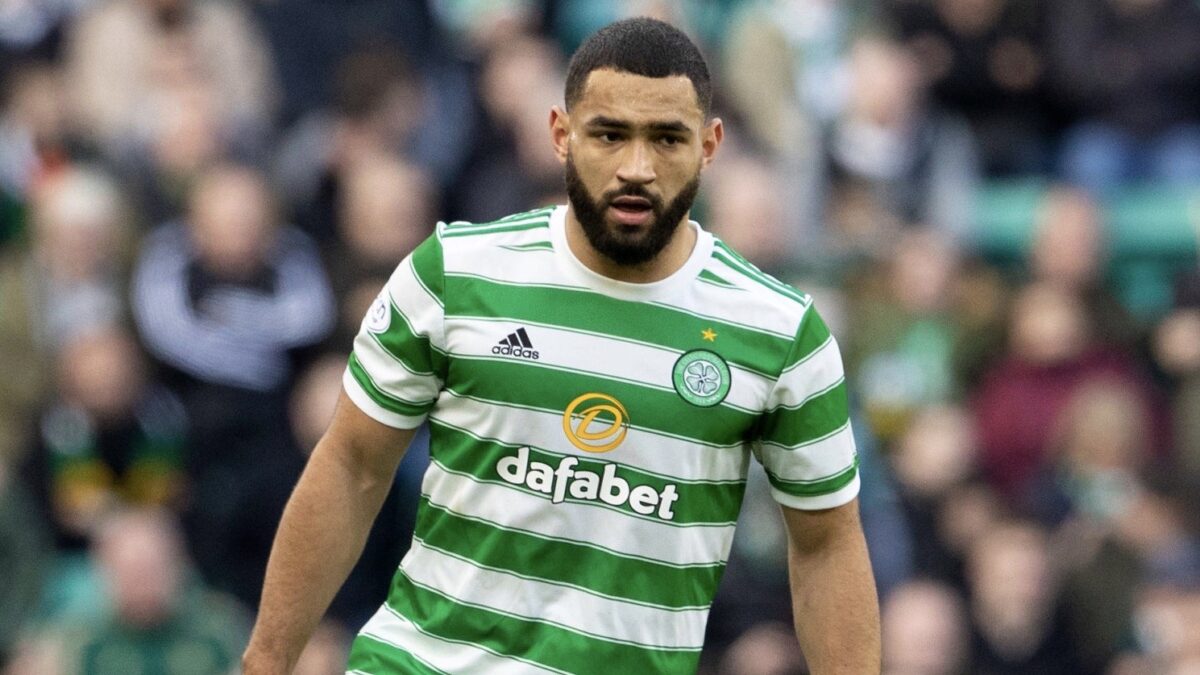 Cameron Carter-Vickers has already set a new career-high for goals in a single season at Scottish Premiership club Celtic, but none have been more important that his tally on Sunday at Ibrox Stadium.

Carter-Vickers scored the winning goal for Celtic in a 2-1 comeback victory over Glasgow rivals Rangers, moving six points clear in the race for the league title. The U.S. men’s national team defender earned SBI Americans Abroad Player of the Week honors in the process, continuing what has been a stellar loan spell from Tottenham this season.

The 24-year-old slammed home a rebound in the box, swinging momentum in Celtic’s favor and ultimately putting the visitors in front for good at Ibrox Stadium. Carter-Vickers also led all players by winning eight of his 10 duels in the match, while also making three interceptions and eight clearances.

Celtic has now won the last two head-to-head meetings with Rangers in Premiership play and will get another crack against it on April 17th in the Scottish FA Cup semfinals. Carter-Vickers has already lifted one domestic trophy this season and could lift two more in what would be a career-defining loan spell in Scotland.

Turkish club Antalyaspor is continuing its fight for a European qualification spot and Haji Wright delivered a Man of the Match showing in Saturday’s 2-1 win over Altay.

Wright scored the winning goal and also assisted on the opener as Antalyaspor claimed a fourth-straight win in league play. The 24-year-old has continued a strong season in Turkey, now moving his goal total to seven on the year. Wright has played in 25 matches in the Super Lig this season and after his latest impressive outing abroad, could be improving his stock for future involvement with the USMNT.

Terrence Boyd’s impressive run of form for German club Kaiserslautern continued on Saturday with the veteran striker netting a hat trick in a 5-1 win over Duisburg.

Boyd scored all three of his goals in a 36 minute span, giving him 13 league goals in 24 matches combined this season. The 31-year-old joined Kaiserslautern from Hallescher FC in January and has scored six goals in eight appearances for the 3. Liga side.

After going down as one of the top scorers in Hallescher’s history, Boyd will now aim to help Kaiserslautern return to the 2. Bundesliga with seven matches left to play.

Luca De La Torre returned from international duty with the USMNT and stepped right back into Heracles’ lineup this past weekend.

De La Torre logged 90 minutes and helped Heracles move eight points clear of the Eredivisie relegation zone after a 2-0 road win over Fortuna Sittard. The 23-year-old’s sensational campaign continued in the Netherlands as he completed the most dribbles (4) and drew the most fouls (3) in Sunday’s victory.

De La Torre also won seven of 11 duels and completed over 80% of his passes as Heracles snapped a four-match losing streak.

Fulham’s quest for automatic promotion back to the English Premier League continued Saturday as Marco Silva’s side defeated QPR 2-0 in West London.

Tim Ream continued to be one of Fulham’s top performers this season, logging another 90 minutes in his 38th appearance of the league season. Ream won all three of his individual duels in the victory while also making nine recoveries, one interception, and two clearances.

The 34-year-old has been a stalwart in Fulham’s backline once again in 2021-22, which has helped Fulham to a league-best 80 points through 38 league matches to date. Ream’s contributions have also led Fulham to a league-fewest 32 goals conceded and a +60 goal differential.