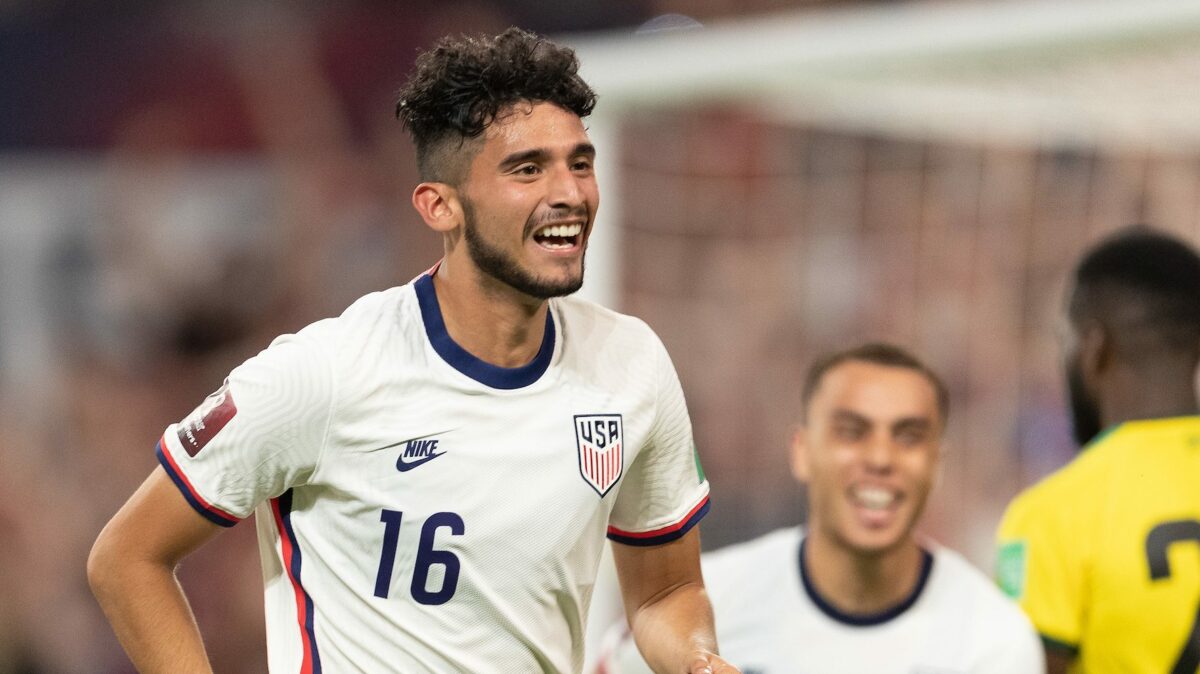 Austin FC’s Q2 Stadium in Austin is set to host the USMNT again for the Concacaf Nations League. The USMNT will face Grenada on June 10 in the opening group stage game of the second-ever Nations League tournament.

Some memorable moments have already happened in Austin for the USMNT. Texas native Ricardo Pepi scored two goals in a World Cup Qualifying match in October 2021 to announce his arrival on the national team stage. Before that, Gyasi Zardes scored a late winner to beat Qatar 1-0 in the 2021 Gold Cup in July 2021. Both USMNT matches at Q2 Stadium have been sellouts with 20,500 fans.

Q2 Stadium first opened in June 2021 and has hosted four international matches. In addition to the USMNT’s two competitive fixtures, it also hosted a Mexico-Chile friendly and a United States women’s national team friendly against Nigeria.