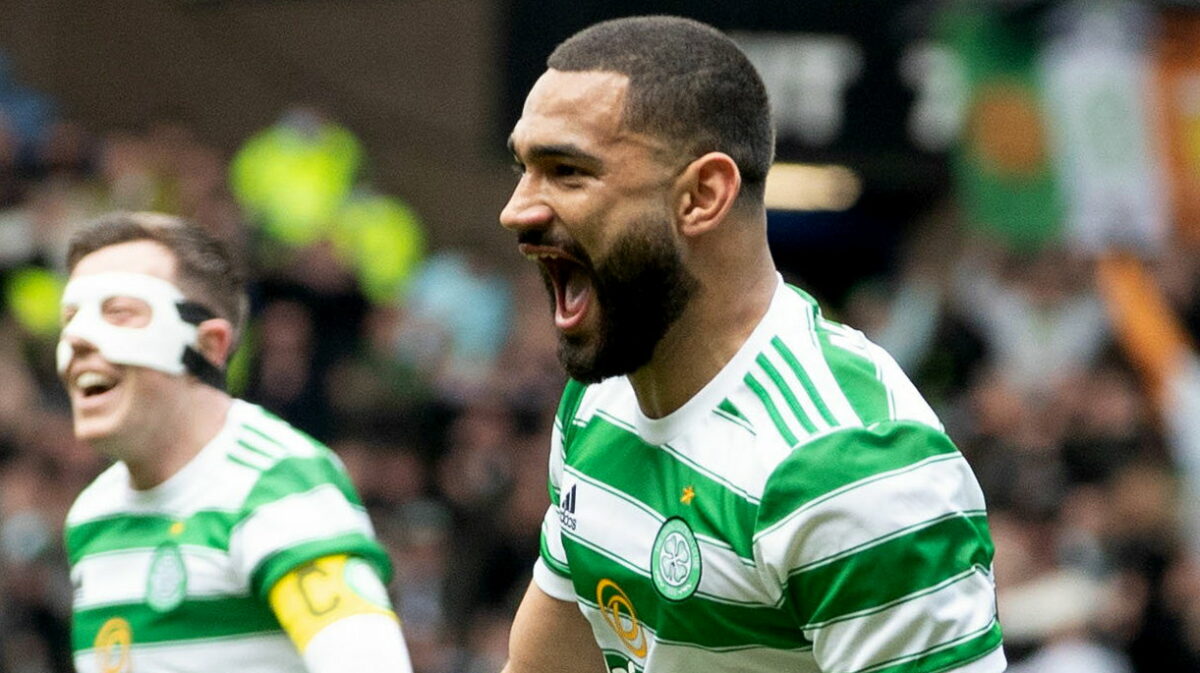 Cameron Carter-Vickers has excelled on loan for Scottish Premiership leaders Celtic this season and the American defender saved one of his best moments for Sunday’s Old Firm Derby against rivals Rangers.

Carter-Vickers scored the winning goal for Ange Postecoglou’s side, helping Celtic earn a 2-1 road victory at Ibrox Stadium and move six points clear at the top of the Premiership table. It was Carter-Vickers’ fourth league goal of the season and his first against Rangers.

It was a fast start at Ibrox Stadium with both teams scoring goals in the opening seven minutes of the match. Aaron Ramsey’s first goal for Rangers broke the deadlock in the third minute before Tom Rogic equalized for the visitors in the seventh minute.

Celtic swung momentum in its favor in the 43rd minute with Carter-Vickers making the most of a failed clearance in the box. The 24-year-old pounced on a loose ball in the Rangers box and hammered a low shot past Allan McGregor for the go-ahead and eventual winning goal.

Celtic goalkeeper Joe Hart would make five saves to preserve the road win while Carter-Vickers won the most duels in the match (8). He also made nine clearances, three interceptions, and drew one foul as Celtic extended its current winning run to five matches across all competitions.

The U.S. men’s national team defender has been linked with a permanent move to Celtic this summer after an impressive loan spell from Tottenham. Leicester City, Wolves, and other English clubs have also expressed their interest in the American centerback on a permanent deal.

Carter-Vickers and Celtic next host St. Johnstone on April 9 before taking on Rangers in the Scottish Cup semfiinals.