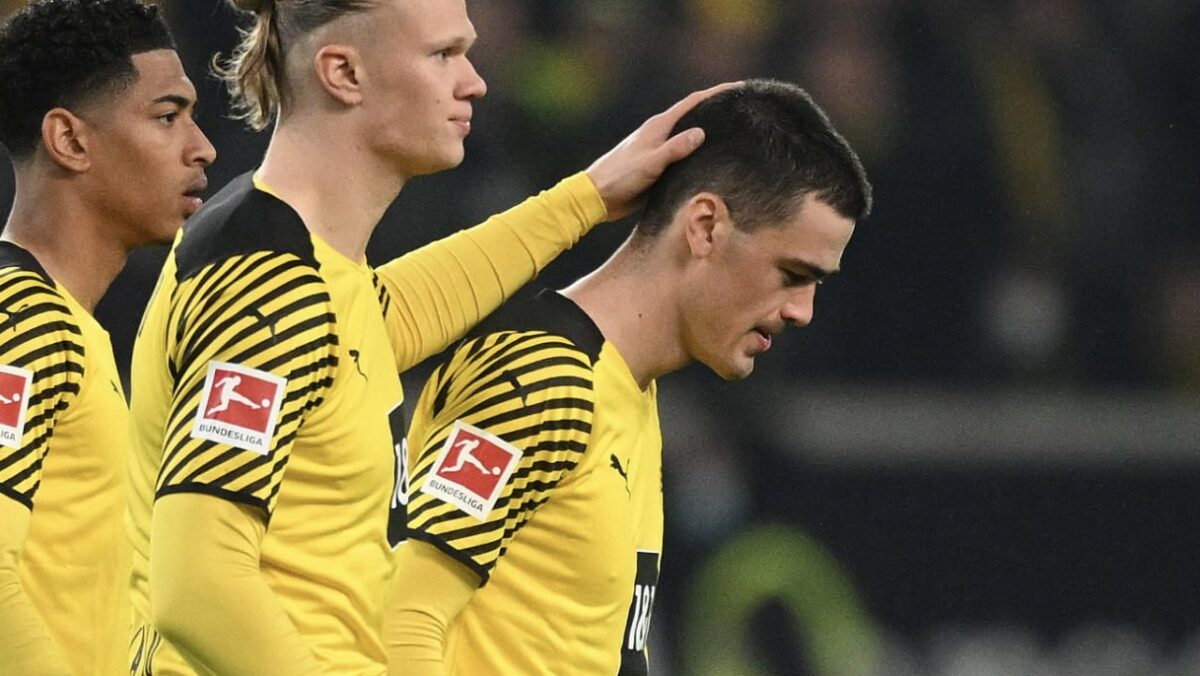 Gio Reyna was destined to play a key role for Borussia Dortmund in the remaining matches of the Bundesliga season, but his status now is in jeopardy after being substituted off in the opening minutes of Friday’s match.

Reyna was substituted off 77 seconds into Dortmund’s 2-0 road win over Stuttgart with an apparent thigh injury. The U.S. men’s national team attacker has missed most of the Bundesliga season due to a hamstring injury suffered in September 2021 on international duty.

Reyna started for Marco Rose’s side on Friday, but was forced off early after chasing down a loose ball on the right wing. The 19-year-old was seen in tears after exiting the field in what looks to be the latest setback in his return to play.

Reyna has been reduced to only 12 appearances for Borussia Dortmund across all competitions this season. He scored two goals in the opening months of the league season last summer, but only totaled 90 minutes once in 2022 at club level.