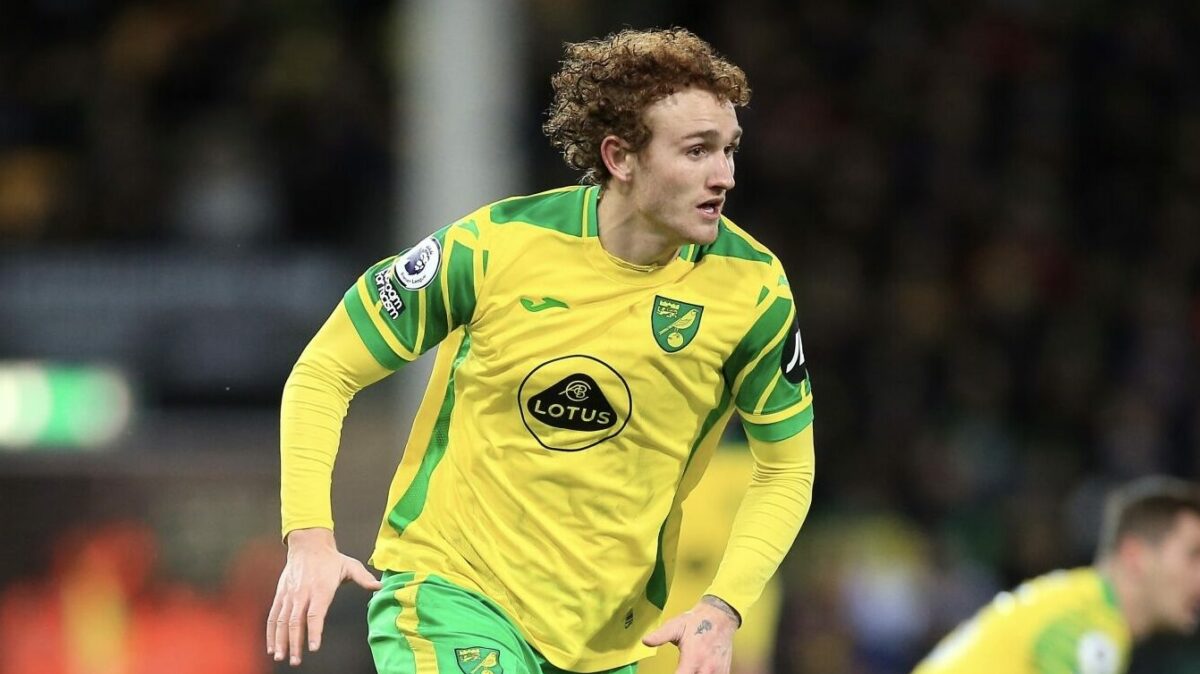 Josh Sargent has been unable to help Norwich City over the past one month due to injury, and although he made his return on Saturday, the American striker did not finish the match as Norwich City was condemned to relegation.

Sargent was substituted on in the 67th minute after a 45-day absence due to an ankle injury. However, the U.S. men’s national team striker looked to have re-injured himself, being replaced in the 81st minute with the Canaries chasing an equalizer at Villa Park.

The 22-year-old Sargent made the move from German club Werder Bremen in August 2021, scoring two goals and registering one assist in 25 league appearances for Norwich City this season. Sargent also added two goals and one assist in a 6-0 League Cup win over Bournemouth back in August.

Norwich City faces West Ham United, Leicester City, Wolves, and Tottenham Hotspur in its last four league matches. Sargent will be hoping to get back for involvement this season before the USMNT’s busy June schedule kicks off on June 1.