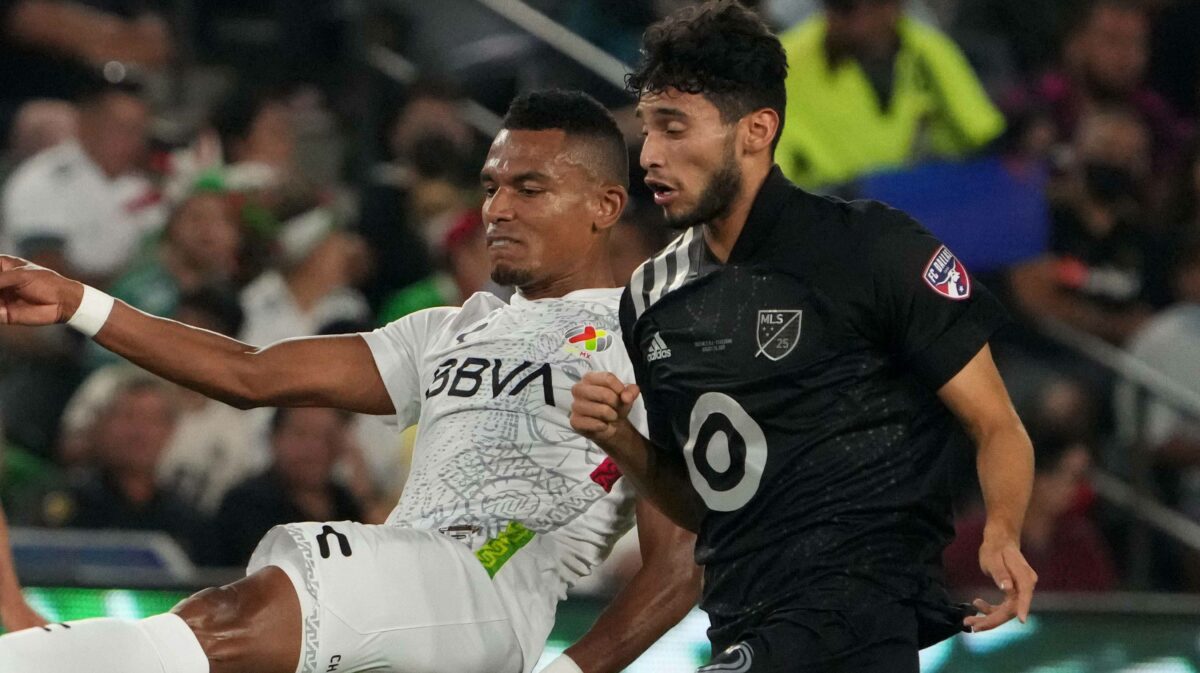 For the second-consecutive year, the MLS All-Stars will square off with Liga MX’s best in the 2022 All-Star Game.

Minnesota United’s Allianz Field will host the 2022 edition of the summer classic, which is set to take place on August 10. The MLS All-Stars defeated Liga MX in last year’s showdown, edging the Mexican league’s best 3-2 in a penalty shootout after the teams were tied 1-1 through 90 minutes.

“Last year’s match between the MLS All-Stars and the LIGA MX All-Stars was the most competitive MLS All-Star Game ever, and we’re pleased to renew the rivalry between the two leagues this summer,” said MLS Commissioner Don Garber. “Our partnership with LIGA MX has brought out the best in both leagues on and off the field, and I have no doubt the intensity will be even higher for the rematch in Minnesota.

“Beyond the game, All-Star Week will celebrate our sport with a series of cultural and community initiatives for the passionate soccer fans of the region,” Garber added. “From the first day through the MLS All-Star Game presented by Target, it will be an unforgettable week in Minnesota.”

It will be the first time that Allianz Field has hosted the event after LAFC’s Banc of California played host in 2021.

“For LIGA MX it was a great experience to play in the MLS All-Star Game for the first time last year. The players gave their all to represent our league and everyone enjoyed an unprecedented game, where the fans of each of our 18 teams came together to support the LIGA MX team,” said Liga MX Executive President Mikel Arriola. “For us, the opportunity to relive this experience in 2022 is exciting and fills us with pride, but we are committed to preparing ourselves in the best way, and with our best players, to seek a win, and of course, revenge against MLS.”

All-Star Game rosters and coaches will be determined at a later date.