USMNT to face Uruguay in June friendly in Kansas City 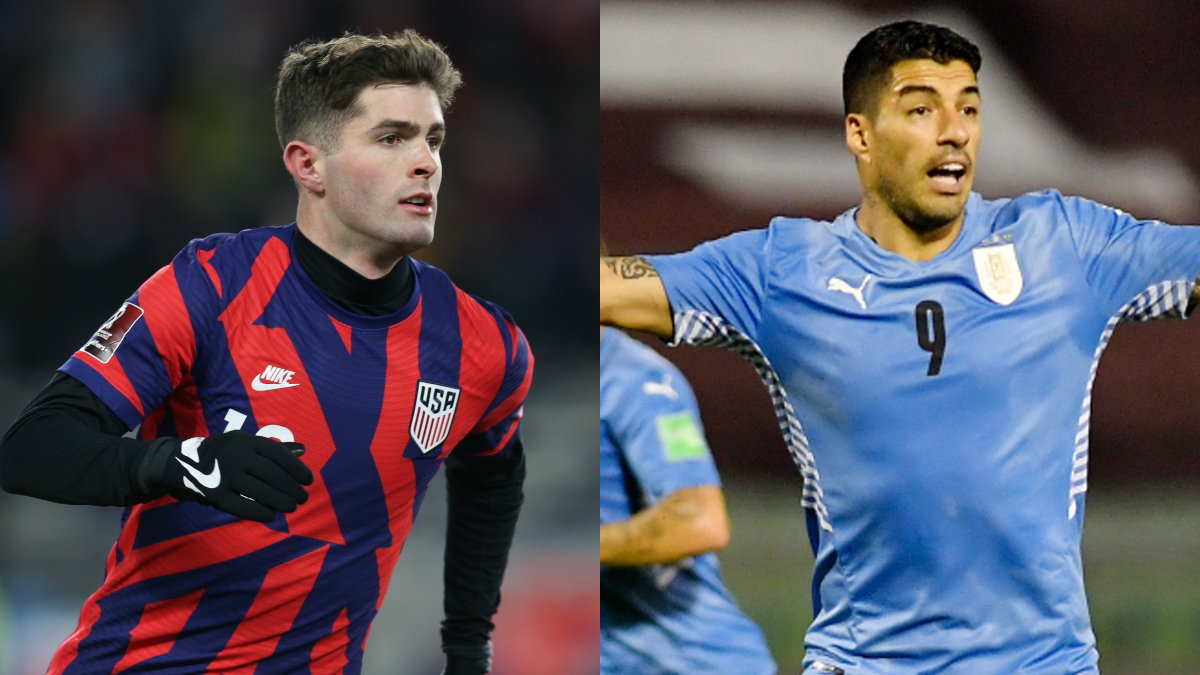 The U.S. men’s national team has finalized its busy slate of early June fixtures with a friendly against another World Cup participant.

The Americans will face Uruguay in a friendly at Children’s Mercy Park in Kansas City, Kansas on June 5, U.S. Soccer announced on Wednesday.

The match will be be the third of four matches the USMNT will play in June, and will be the final tune-up match before the Americans begin defense of their Concacaf Champions League title with a group-stage opener against Grenada on June 10 in Austin, Texas.

“We’re looking forward to facing another high-level opponent that is also preparing for the World Cup. Uruguay has some world-class talent and is one of the top teams in South America,” USMNT head coach Gregg Berhalter said in a team-issued statement. “These are the kinds of opportunities we need to continue to grow as a group and set ourselves up to be successful in Qatar. Once again we’ll have the benefit of outstanding facilities in Kansas City and a venue that has shown tremendous support for the National Team.”

Currently the 13th-ranked team in the latest FIFA rankings, Uruguay qualified for the World Cup as the third-place team in South American World Cup qualifying, and was drawn into Group H with Portugal, Ghana and South Korea.

The Uruguayans will be expected to deploy a full-strength team, which means the likes of Luis Suarez, Edinson Cavani and Federico Valverde could be among the players set to give the Americans what could be their toughest test of the June schedule.

The USMNT last faced Uruguay on September 10, 2019, playing to a 1-1 draw in St. Louis, with Jordan Morris scoring the goal for the Americans.

The USMNT will return to action on June 1 in Cincinnati, Ohio with a friendly against fellow World Cup participant Morrocco at TQL Stadium. The busy June slate concludes with a Nations League road game against El Salvador on June 14.