USMNT to play Morocco in Cincinnati on June 1 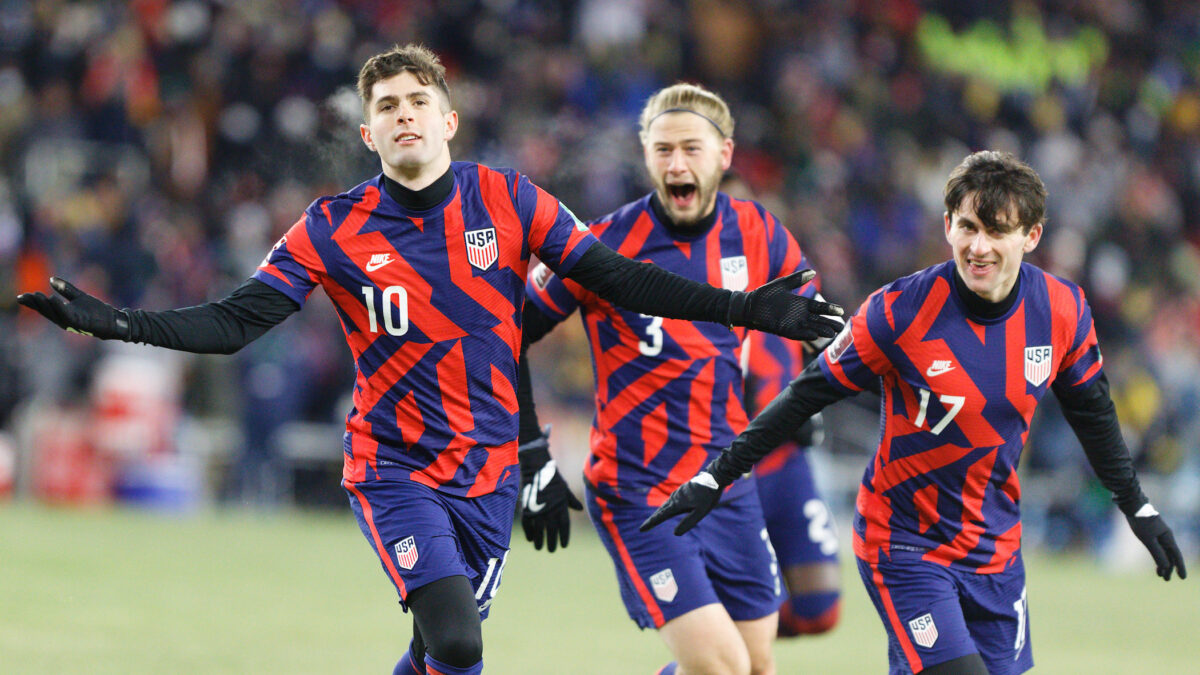 The U.S. men’s national team is setting up for a busy summer as it prepares for its return to the World Cup later in 2022 and the team’s stacked schedule has come into more focus.

The Americans will face Morocco in a friendly on June 1 at TQL Stadium in Cincinnati, Ohio, U.S. Soccer announced on Wednesday.

The friendly is the first the USMNT will play since the World Cup draw placed the Americans in Group B with England, Iran and the winner of the European playoff between Scotland, Wales and Ukraine.

The Americans will play four matches in June, including Concacaf Nations League matches at home against Grenada on June 5 and at El Salvador on June 14. The USMNT will play a friendly on June 5, with the opponent and location yet to be announced.

Morocco is the first African team to play the USMNT since Gregg Berhalter took over as head coach in 2019. The Moroccans finished World Cup qualifying with an unbeaten record (7-0-1) and were drawn into a World Cup group with Belgium, Croatia and Canada.

The friendly will mark the fourth meeting between the two nations, with the most recent coming in the run-up to the 2006 World Cup, with Morocco posting a 1-0 victory in Nashville on May 23, 2006.

The USMNT will hold an extended training camp in Cincinnati ahead of its four-match run, which will include a return to El Salvador, where the Americans played Hugo Perez’s team to a 0-0 draw in the opening match of the USMNT’s World Cup qualifying campaign.