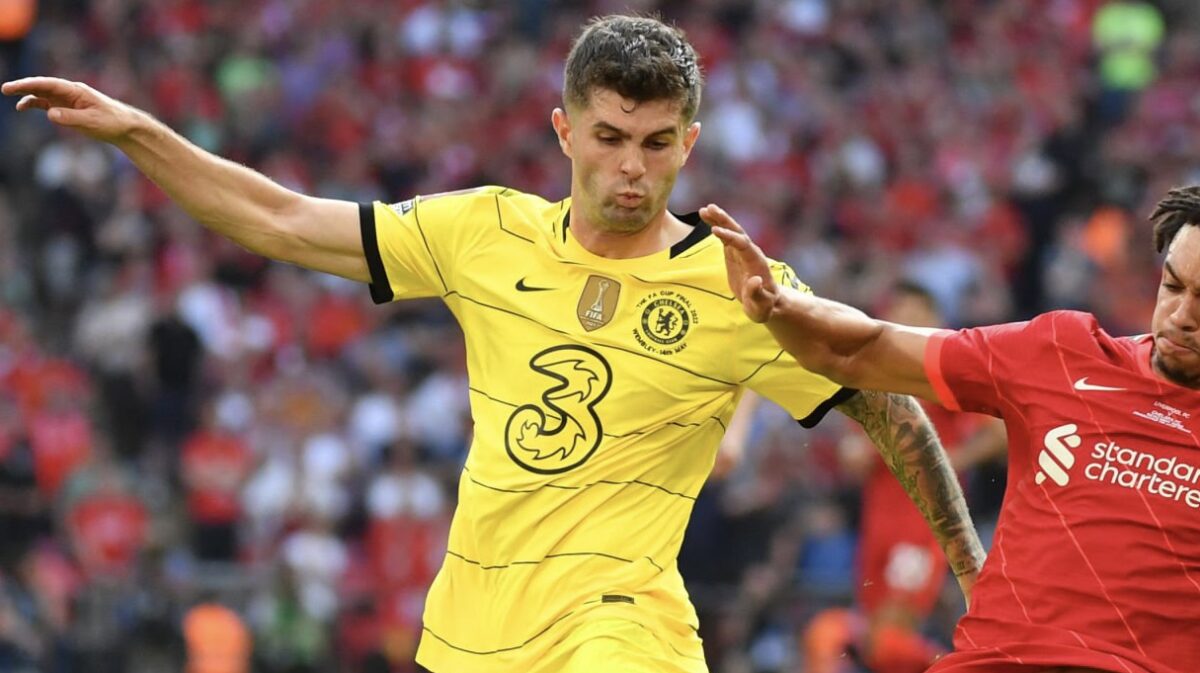 Christian Pulisic has started in each of the last three matches for Chelsea and with a top-four finish already guaranteed in the English Premier League, the American star will be pushing to end his season strong with two matches left to play.

Pulisic and the Blues welcome Leicester City to Stamford Bridge on Thursday, aiming to rebound from Saturday’s shootout loss to Liverpool in the English FA Cup Final. The 23-year-old Pulisic played 105 minutes, showing added confidence in his abilities in the final third. Although he did not end up on the scoresheet, Pulisic was lively in his start, completing four dribbles, registering three shots, and creating two chances. Pulisic scored in the first meeting between Chelsea and Leicester City back in November, helping cap off a 3-0 road victory at the King Power Stadium. With two matches left on his domestic schedule, Pulisic will be pushing to stay in top form ahead of USMNT involvement this June back in the United States.

In South America, Alan Sonora and Johnny Cardoso will both push to start in Copa Sudamericana action while Joel Sonora aims to feature in the Copa Libertadores.