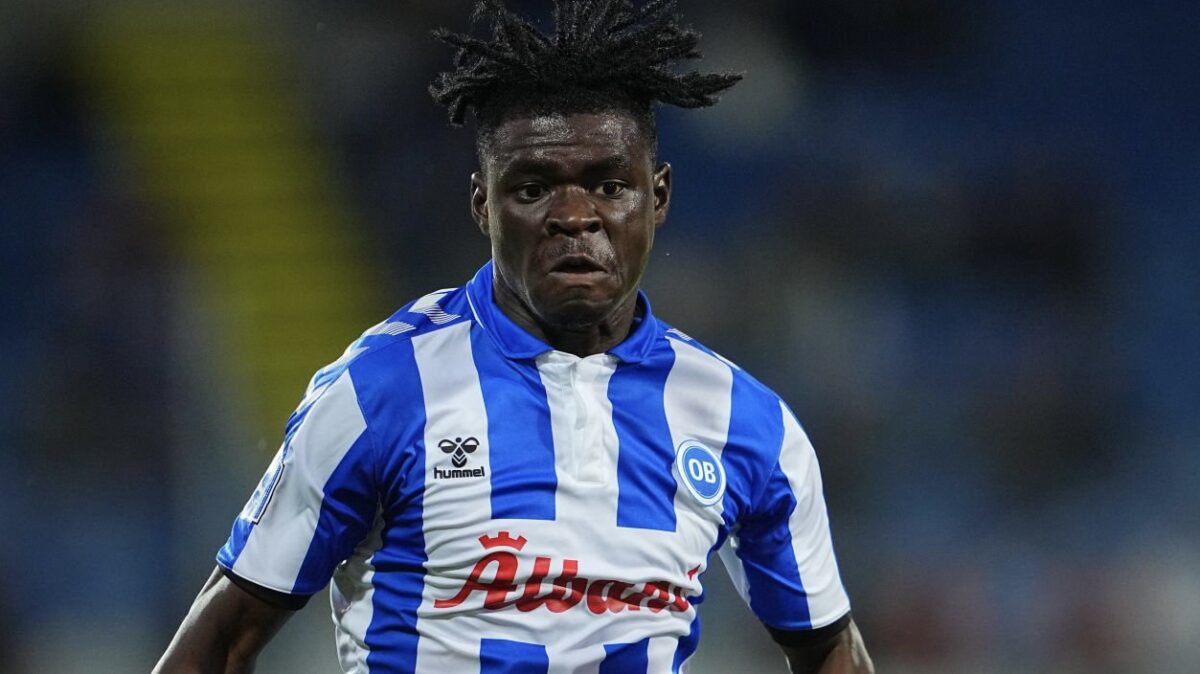 Danish club Odense is seeking its first domestic trophy since 2011 on Thursday and American Emmanuel Sabbi will fight to play a key role in this week’s DBU Pokalen Final.

Sabbi has scored seven goals in all competitions this season, with four of those coming in Odense’s run to Thursday’s final against Midtjylland. The 24-year-old Sabbi continues to be a lively attacker in Andreas Alm’s squad, starting in each of the last three matches in all competitions. Although Odense has not won in four-straight matches, the second-place finishers in the Superliagen Relegation Group will lay it all on the field in its final match of the season.

Odense has not lost to Midtjylland in each of its two league meetings this season, winning 2-1 away from home and tying 2-2 on home soil. However, Midtjylland has won four-consecutive cup showdowns against Odense, making this week’s contest a tough match to pick. Odense has lifted the Danish Cup on five occasions in the club’s history and should the top-flight side knock off Midtjylland on Thursday, Sabbi will become the second American player to lift the trophy and the first since Michael Parkhurst did in 2011 with Nordsjaelland.

In Germany, Terrence Boyd and Kaiserslautern visit Dynamo Dresden in the first leg of their promotion final.

In Norway, Sam Rogers and Kobe Hernandez-Foster will both aim for starts in Eliteserien play.