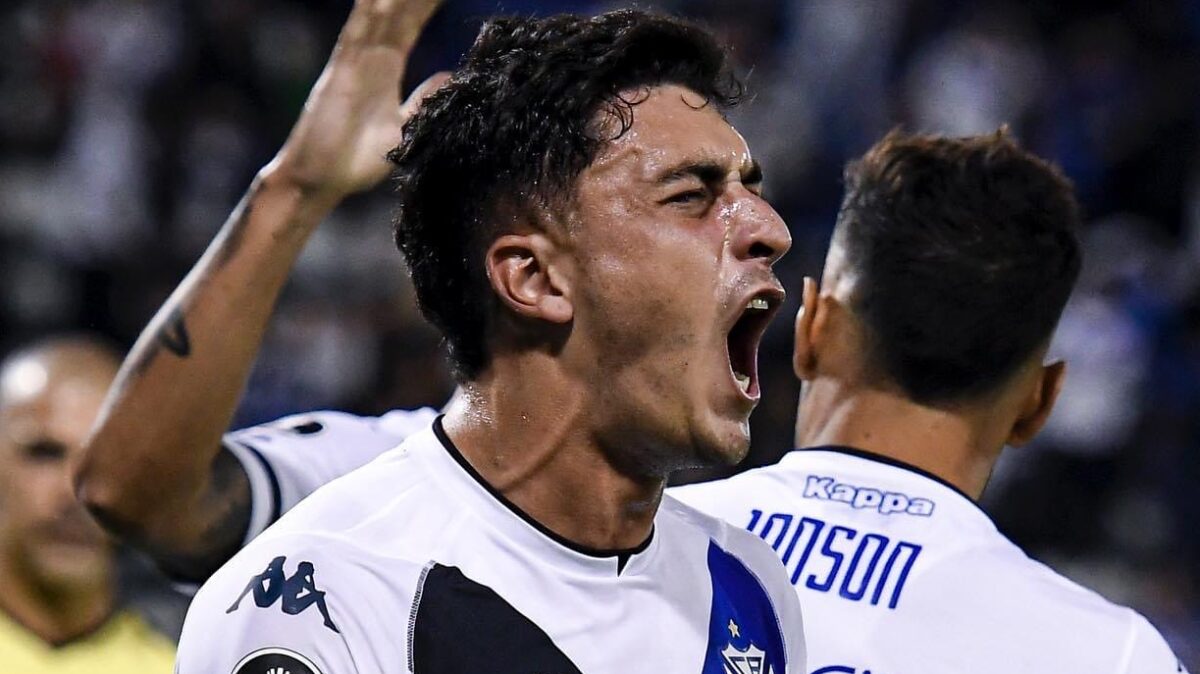 Argentinian side Velez Sarsfield moved one step closer to advancing in the Copa Libertadores competition and Joel Sonora played a key role in the club’s dramatic road win over Nacional on Wednesday.

Sonora registered one assist and delivered one of his best performances this season in a 3-2 group stage victory. The 25-year-old logged 87 minutes in the Velez Sarsfield midfield, being impactful on both sides of the field. Sonora created a match-high six chances, completed three dribbles, won nine of his 11 duels, and made seven recoveries. He was substituted off prior to Velez Sarsfield’s 94th minute winning goal, but Sonora helped the Argentine club extend its current unbeaten run to four matches in all competitions.

Up next for Sonora and his teammates is a group stage finale against Estudiantes on Tuesday, knowing three points earned paired with a dropped result by Red Bull Bragantino will propel them into the next round.

In England, Christian Pulisic logged 72 minutes for Chelsea, but the Blues were unable to claim three points at home against Leicester City.

James Sands came off the bench and played 19 minutes in Rangers 5-4 penalty shootout loss to Eintracht Frankfurt on Wednesday.

Timmy Chandler dressed but did not play for Eintracht Frankfurt.

Johnny Cardoso dressed but did not play in Internacional’s 2-0 win over Independiente Medellin on Tuesday.