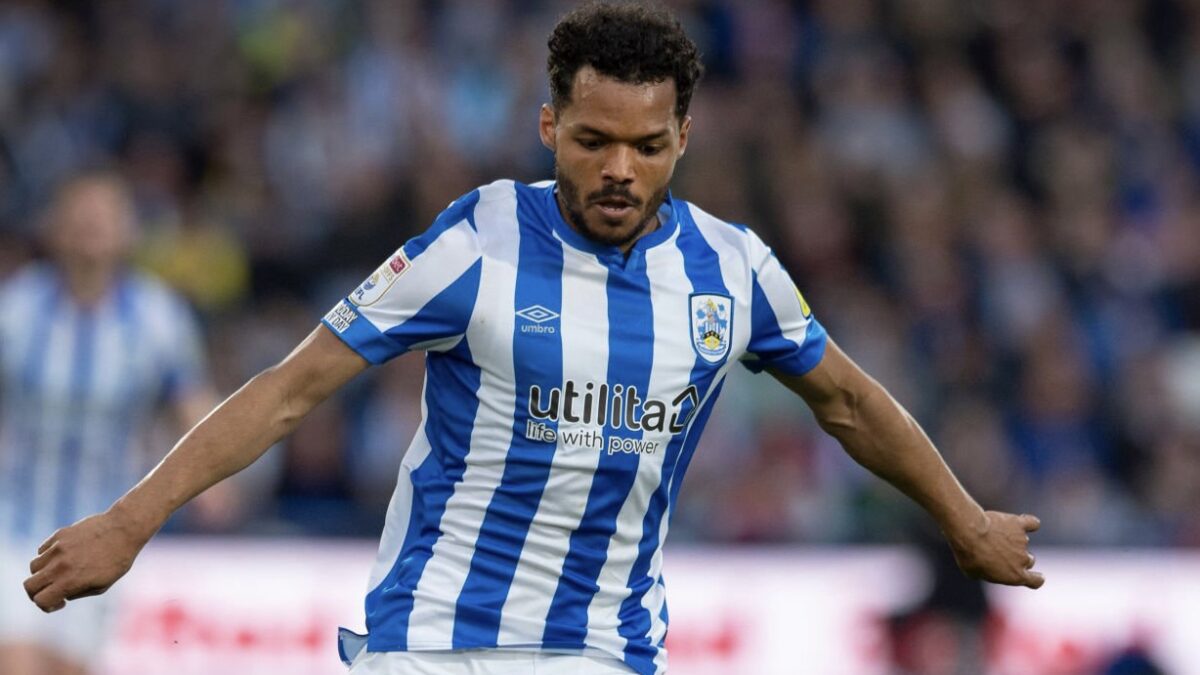 Duane Holmes has continued to be a key player for Huddersfield Town during the EFL Championship season, but the American will need to deliver his best performance yet to help the Terriers reach their goal of earning a berth back into the English Premier League.

The 27-year-old Holmes has totaled 39 appearances in league play for the Terriers this season, scoring five goals and going the distance in two of his last four matches. After rejoining Huddersfield Town in January 2021, Holmes will seek his first ever promotion to the Premier League as the Terriers aim for their first bounce back to the top-flight in three seasons.

In Spain, Shaq Moore and Jonathan Gomez headline the Americans in the Segunda Liga division

In Norway, Sam Rogers and Kobe Hernandez-Foster will aim to retain their starting spots for Rosenborg and HamKam respectively.