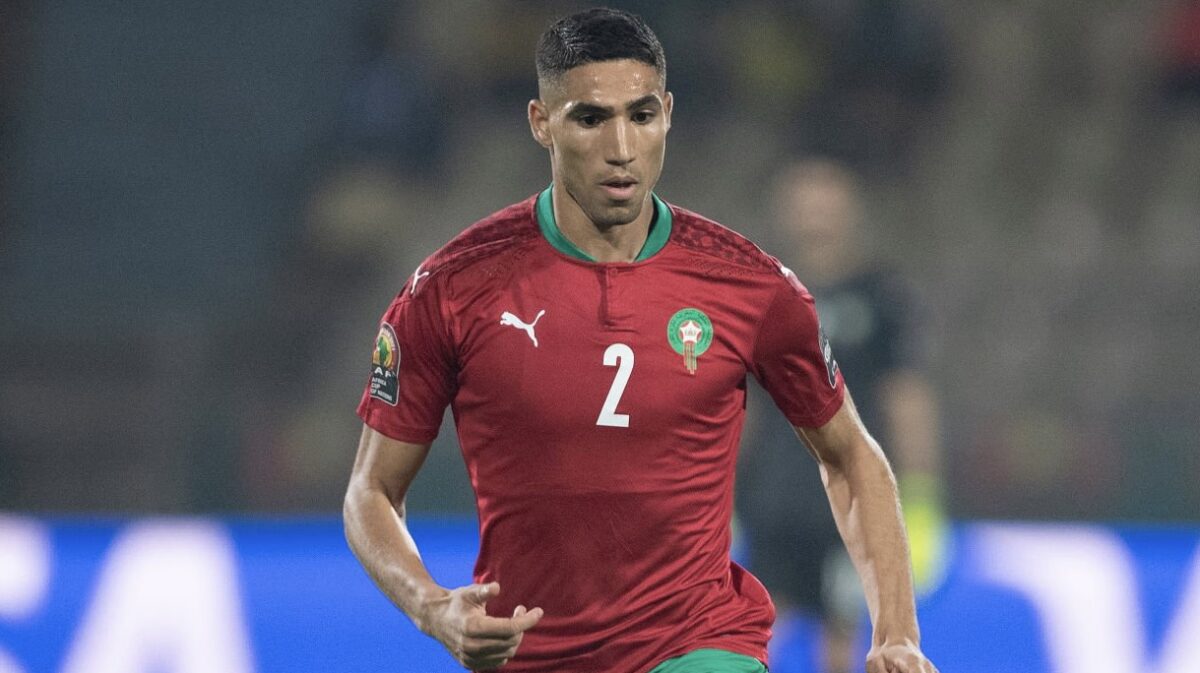 The U.S. men’s national team will square off with Morocco for the first time in 16 years this June and although it is an opponent that Gregg Berhalter’s squad is not familiar with, there will be no shortage of talent in the visitors lineup.

Achraf Hakimi, Romain Saiss, and Youssef En-Nesyri headline Vahid Halilhodzic’s 27-player roster for a trio of matches next month. Morocco will visit the USMNT at TQL Stadium in Cincinnati on June 1 before kicking off Africa Cup of Nations qualification against South Africa and Liberia on June 9 and 13 respectively.

Halilhodzic’s roster features several veteran players including Hakimi and Saiss, who are two of the more experienced defensive options in the Morocco player pool. En-Nesyri has the most goals on the current roster with 12 and plays at club level for La Liga side Sevilla.

Faycal Fajr, Adel Taarabt, and Sofyan Amrabat are also three players in the squad that have totaled over 30 caps apiece. Goalkeepers Yassine Bounou and and Munir El Kajoui both have been capped over 40 times for Morocco and provide an experienced 1-2 pairing in between the posts.

June’s showdown will be the fourth-ever meeting between the USMNT and Morocco and the first since 2006. The Americans have lost each of their last three previous matches with The Atlas Lions, which have all come in friendly action.

Morocco clinched a World Cup berth after topping its group in the African qualifying tournament before defeating DR Congo 5-2 over a two-legged playoff back in March. The Atlas Lions earned a tough draw for their trip to Qatar this November, being pitted against Croatia, Belgium, and Canada in Group F.